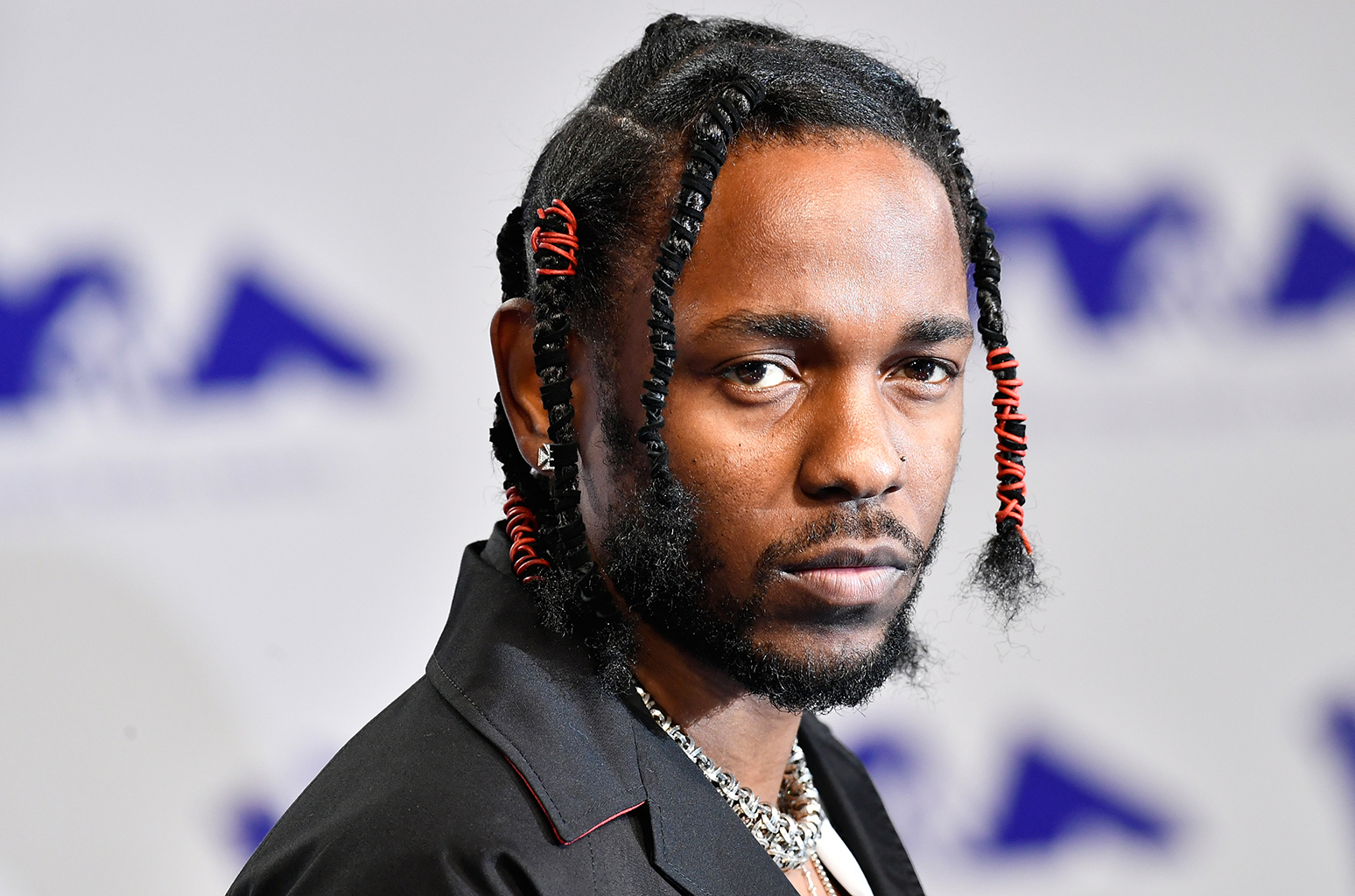 What was one of the most hotly anticipated albums of the year is finally out. Kendrick Lamar’s Black Panther soundtrack features a combination of superstar talent but also fellow label-mates on Top Dawg Entertainment. Lamar was the executive producer for the entire album, but he also has written credits on all 14 tracks, production credits on 6 and even performed on 5.

The soundtrack also includes cuts from SZA, The Weeknd, ScHoolboy Q, 2 Chainz, Ab-Soul, Future, Anderson Paak, James Blake, Travis Scott, Vince Staples, Khalid, Jorja Smith, and more. The Black Panther is one of the most critically acclaimed movies for the year so far and it’s only fitting its soundtrack comes with as many star-studded names as it does.