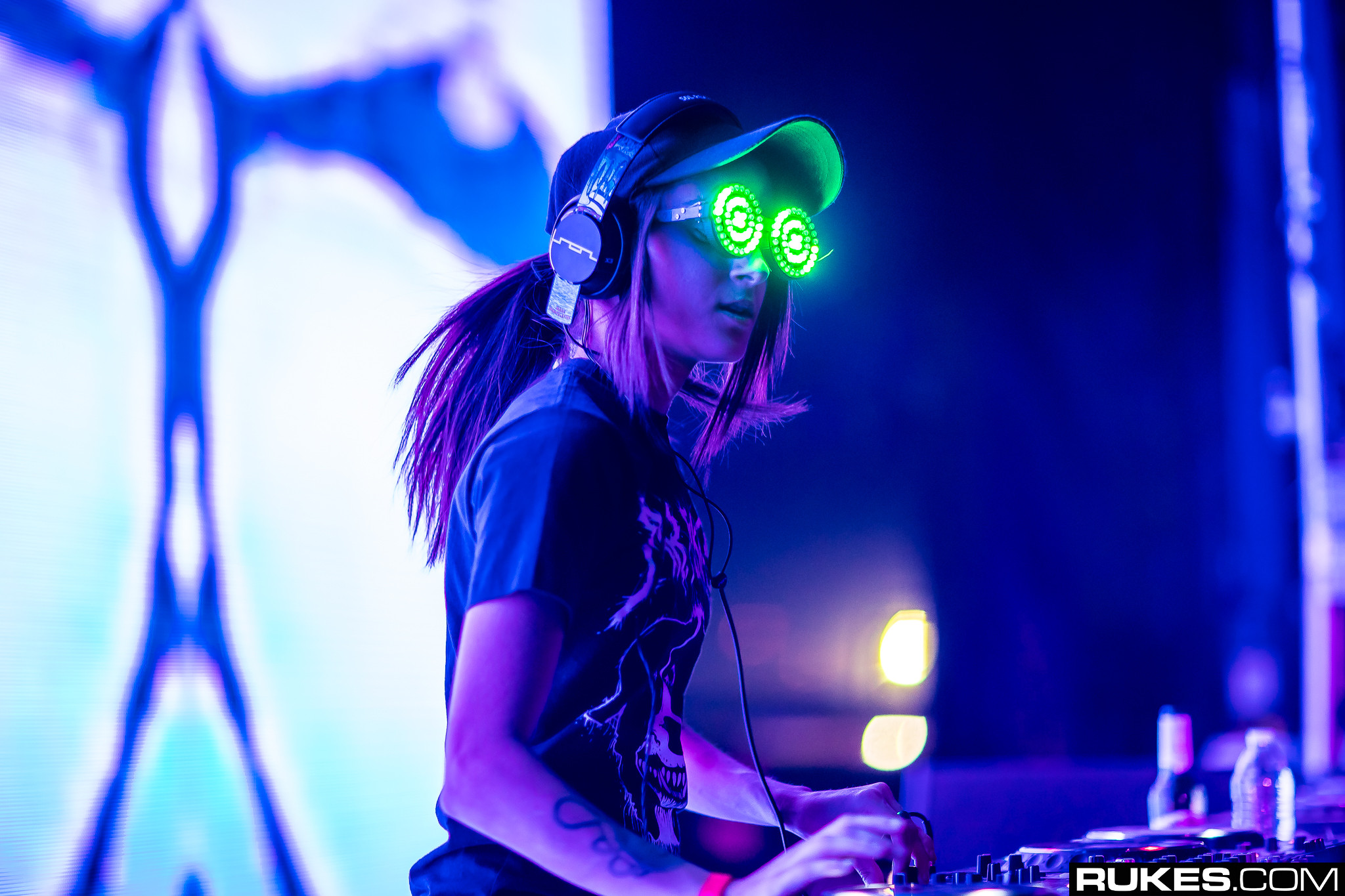 Rezz completely took over planet Earth with her debut album Mass Manipulation — and “Space Mom” promises there’s more where that came from!

Fans are elated to know that Rezz is already working on her second album. The tweet below has become somewhat of a viral meme-like image in the electronic music community, as the producer hints at the beginnings of her next big project.

Anyone who follows Rezz on social media knows she has plenty of IDs up her sleeve, all with a signature style that  her fans just can’t get enough of.

Rezz Rocks, which is set to be her most iconic headlining show to date, goes down October 13 — so fingers crossed she plans on hypnotizing the crowd with tons of Mass Manipulation favorites as well as some new goodies!