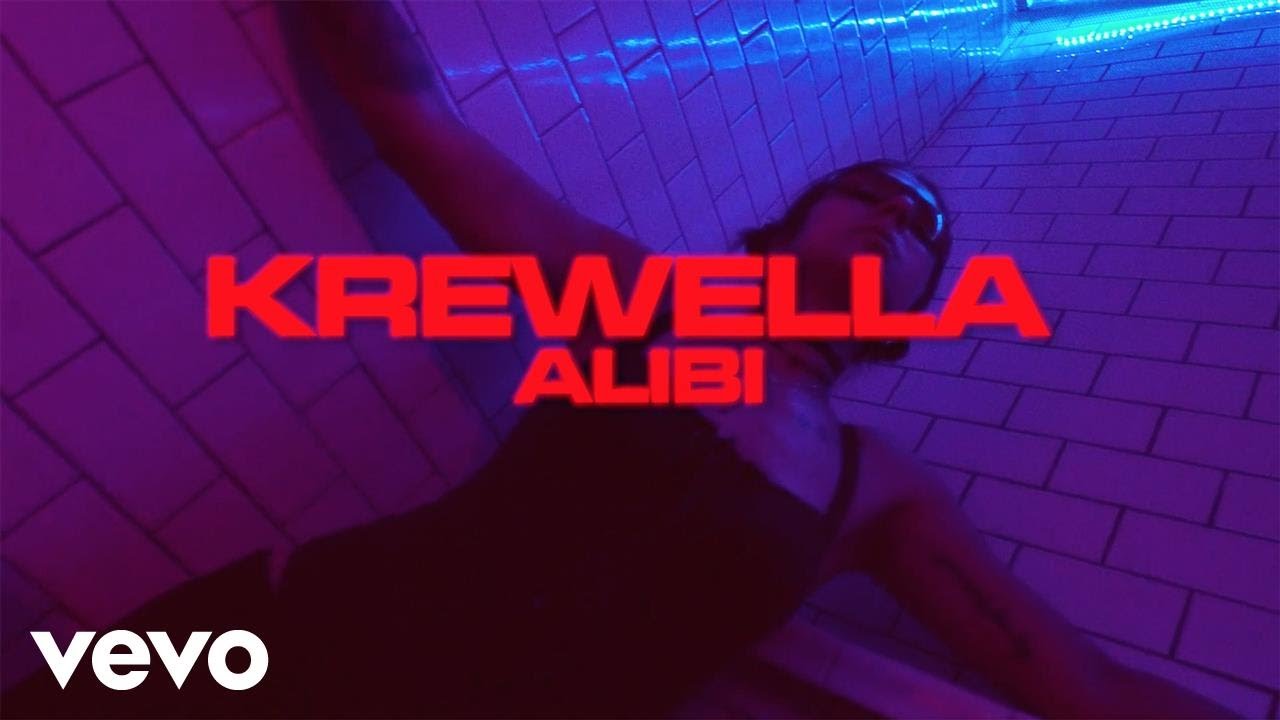 Krewella are back with their first single of 2018, and they’re clearly exploring some new sounds.

(Technically, Krewella re-released “New World” in 2018 with new vocalist Vava, but as it’s a re-release, we’re not counting it as a new original.)

Krewella have been experimenting with tons of new styles since coming back with 2016’s Ammunition. Across the next singles and New World EP, it has seemed like the Yousaf sisters are still fighting to find their sound, or otherwise having fun and not giving a f*ck what they put out.

With “Alibi,” they seem to be latching onto a slightly Major Lazer-esque sound, especially when it comes to that drop. Aside from that, Krewella’s lyricism is as on point as ever, and their voices only continue to get better and better.

“Alibi” is out today with an accompanying music video! Stream on YouTube or Spotify below.