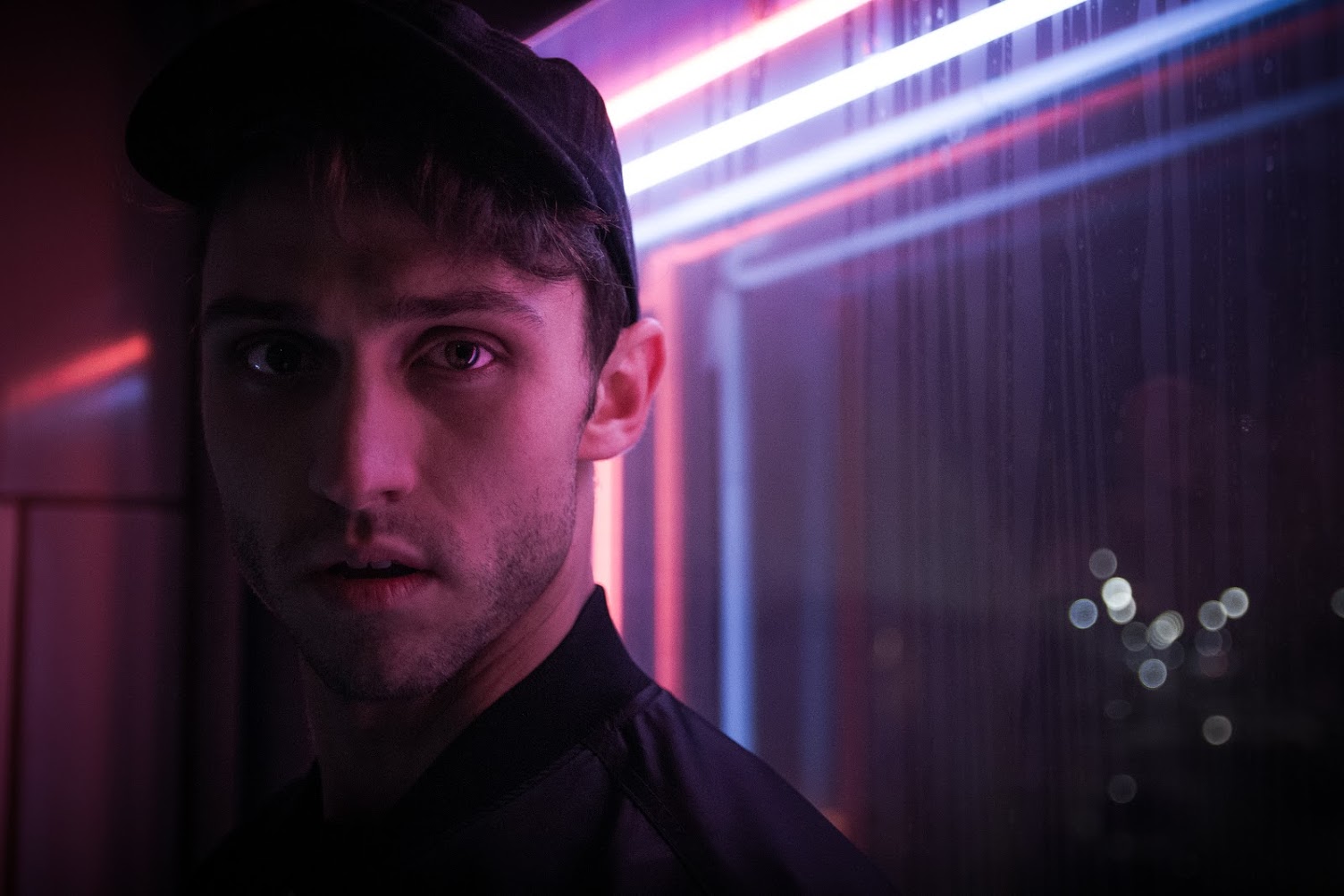 Your EDM Premiere: Super Future – “A Walk Through My Head” Will Blow Your Mind & Then Some [LISTEN]

It’s rare that we actually get to take a walk through a producer’s head, but Super Future is inviting us to do just that with his latest production…

Nick Rowland aka Super Future vibrantly blends various genres and styles together on the daily, but “A Walk Through My Head” takes all of his most inspired sounds to the extreme. The track is a true, unfiltered expression of his creative mind and taps into a new breed of music that can only be described as “Super Future.”

As Rowland explains, the concept for this track came straight from a commonly asked question:

“A Walk Through My Head” is a song that came to me at a time when a lot of people were hearing my developing sound in 2017 and asking me, ‘Nick, what exactly goes on in your brain when you come up with the sounds and songs you create?’ and I began to interpret that question as an artistic challenge; a challenge in which I would take all of the sounds that inspire me or that I know have been a part of my development as an artist. It seemed like this would be a more effective way to express that answer, rather than struggle to explain it with words.

What Super Future ended up writing was more like a walk inside his head during a lucid dreaming state, when he sometimes hears his best musical ideas. The intricate sounds, down to every last rain drop hit as hard as any drop, and speaking of drops — just wait for the second to blow your mind and then some.

In this track, you will hear elements of classic trap anthems, the plucks and melodic waves of future bass, the powerful energy of the most untamed bass music. But then, Super Future suddenly turns it up a notch with an electrifying guitar solo, just before that downright nasty second drop takes over and steals the spotlight. So, how can all of these styles coexist together in a 4-minute song?

Super Future – A Walk Through My Head