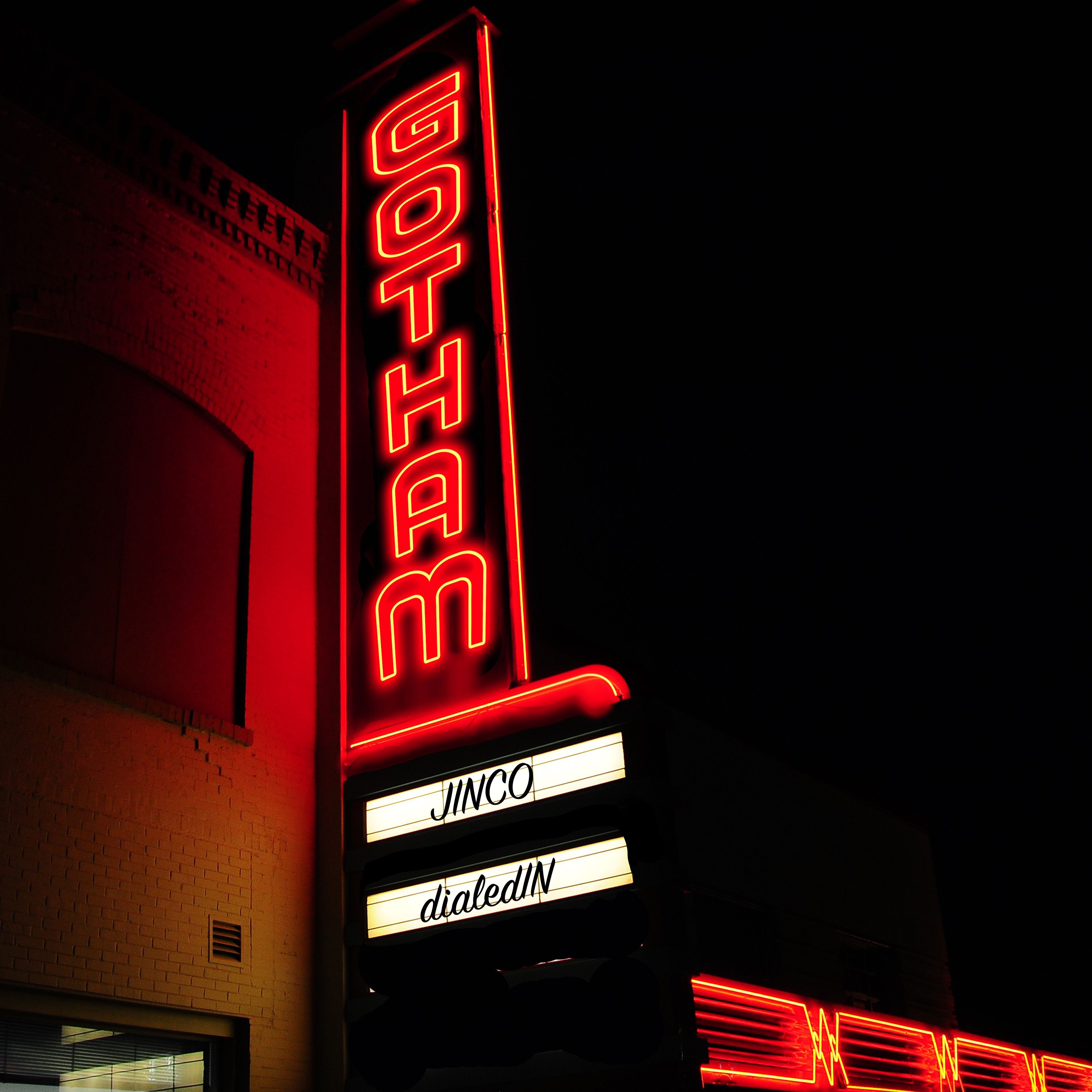 When you think “Gotham” you probably think “Batman,” not “dubstep,” right? Well, Jinco and dialedIN are trying their hardest to change that.

The two have teamed up for a wild and crazy thing called dubstep on a new collaboration entitled “Gotham,” and it begins just as dark and dreary as you might picture the crumbling city. dialedIN just recently dropped a track with Jackal, and Jinco’s last track was about two months ago, so it just feels like both producers were on top of their game and in the right headspace to create when this was being concocted.

Between all of the crazy bass synths and effects in the mix, and the subtle Joker laughing samples (you’ll hear them if you pay attention), this is a fair representation of Gotham… at least during a riot.