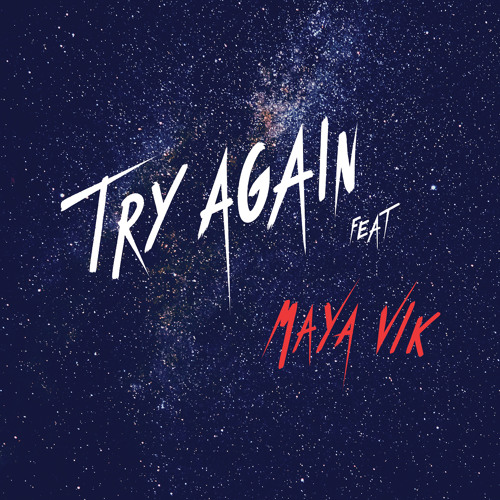 Back in action with an impressive vocal-heavy release, Norwegian producer MAYE offers his groovy single called “Try Again.” The magical pop release suitable for lounging and light dancing embodies warm synths and disco house elements which are perfect for vocalist Maya Vik to fill the addictive atmosphere. Her voice is super dynamic and well-suited to all the elements in the mix.

MAYE has been mastering the art of production, having spent the whole year of 2017 working with producers and aiding them on their mixing. His previous single “Fade” with Simon Field streamed over 700,000 times on Spotify alone. There’s no doubt that this producer is hot and only releasing fire!

Be sure to follow MAYE on Spotify and Soundcloud for more music!