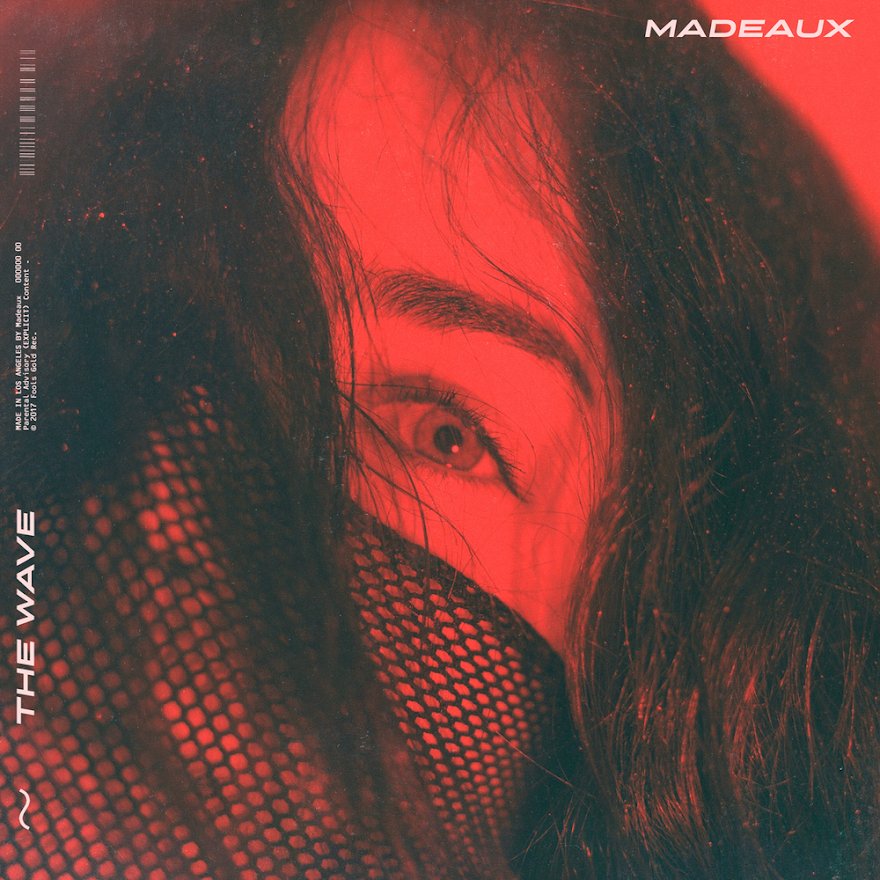 Madeaux delivers one of his most mysterious productions yet with “The Wave” featuring BRUX, out today!

It’s a single that dances somewhere between trap and house music, playing off soft and sultry R&B-style vocals before doubling up the beat for a four on the floor rhythm. BRUX takes control with a killer performance as Madeaux puts in place a minimal yet deeply assertive groove. It’s dance floor ready, but chill enough to vibe out to… Just ride the wave and let the track take you where it wants to go!

The single will be released as part of Madeaux’s Burn LP via Fool’s Gold Records, due out next month. The record will also feature “Run with It” featuring Tommy Lee Sparta and “Sweat” featuring Class Actress & Black Atlass. At this rate, we can’t wait to hear what else Madeaux has in store.

Don’t fight it, just ride it…