Bonnaroo Announces 2018 Lineup For The Other Stage

Bonnaroo dropped its 2018 lineup early this year, featuring headlining performances from Eminem, The Killers and Muse. Of course, as a dance music blog, the acts we’re most concerned with aren’t the headliners but actually most of the undercard. As Bonnaroo has embraced more and more dance music over the years, they’ve devoted their Other Stage to the genre, and it’s always been a bop.

This year, the Other Stage features some of the best artists of the moment, including Kaskade, Virtual Self, Alison Wonderland, Kayzo, Carnage, The Glitch Mob, What So Not, and more. Many of the artists, including five of the seven aforementioned ones, are dropping albums in 2018, so you can expect a lot of amazing new music that you’ve never heard before.

Tickets to Bonnaroo 2018 are still available here. Get em now while you still can! 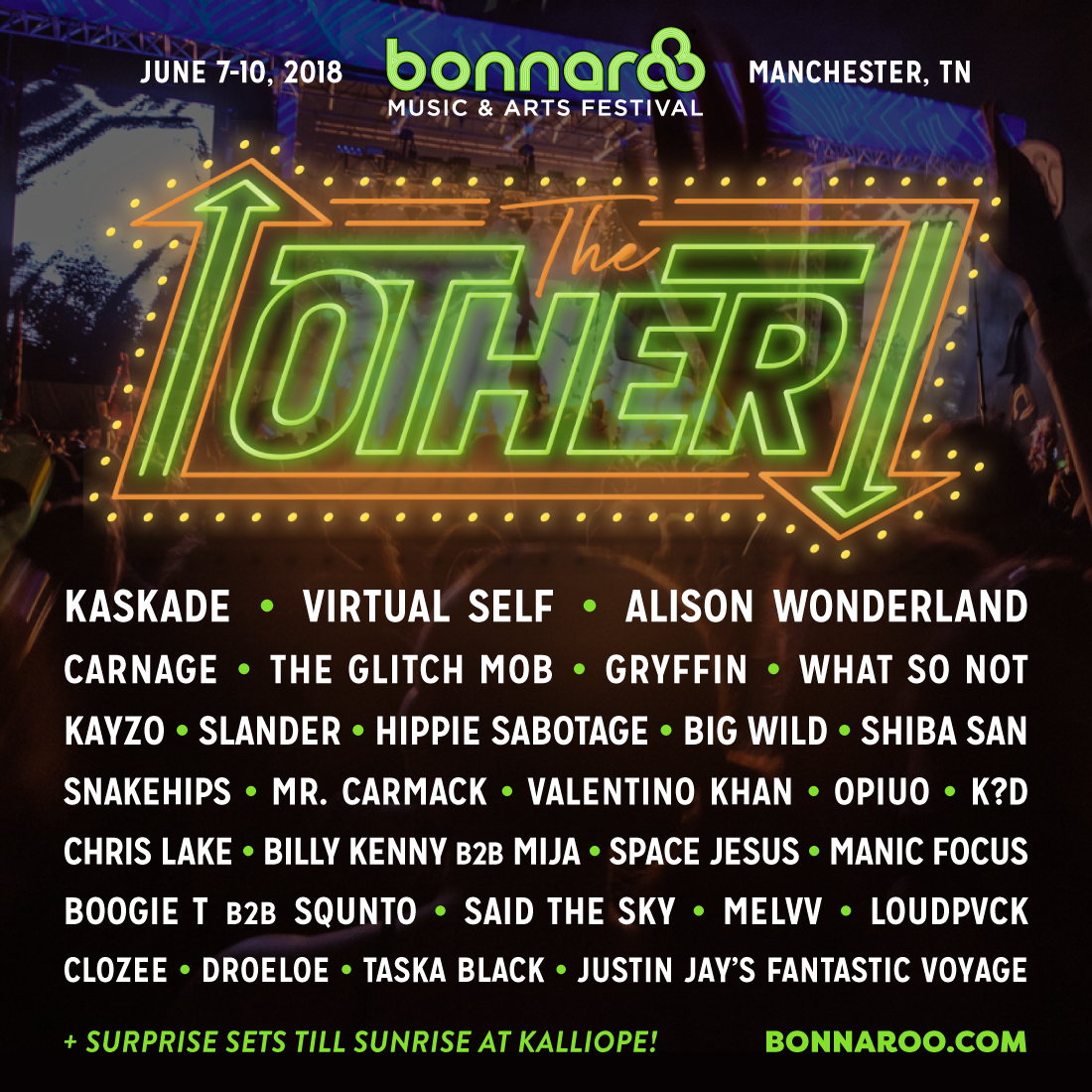 McDonald’s Is Brining Back Szechuan Sauce In A Big Way