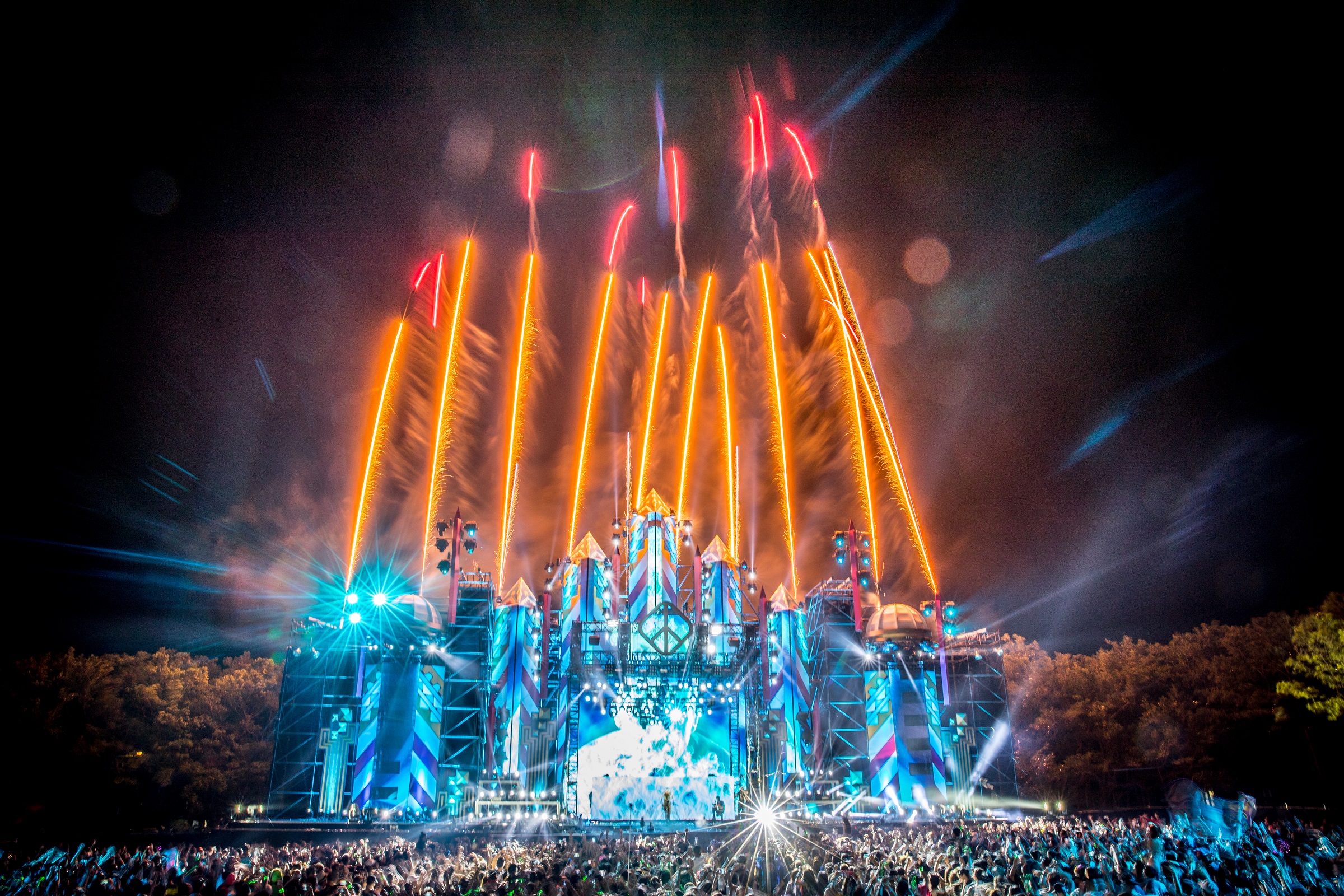 LOOPTOPIA returns to Taiwan for its sophomore edition & another 50+ acts

In its first year, Looptopia stunned crowds and anyone in attendance with a stellar lineup, exceptional staff presence, and a stage production fit for any major US dance music festival. Now entering its second year, Looptopia aims to keep the quality up on all fronts.

The phase 1 lineup was just announced, presenting a stellar mix of headliners and supporting acts. Making their appearance at Looptopia this year are Axwell Λ Ingrosso, DJ Snake, Excision, Jauz, Yellow Claw, and many, many more still to be announced.

On the festival’s return and focus on expansion, organizer Alan Hsia said: “A diverse and intricate line-up over multiple stages, expanded camping, a built-up artist village, proper F&B at LOOPVILLE and most importantly the crowds are the factors that will make this year even bigger and better. We are now using LOOPTOPIA as a platform in Taiwan to land artists, labels, and brands to introduce and increase interactivity with the best festival crowd in Taiwan. The collaboration with Q-Dance this year is just a beginning.”

The festival is set to take place on April 6-7 in the lush grasslands of the Taoyuan Pushin Ranch, and will feature three completely redesigned stages. 2018 will also feature a collaboration with major hardstyle brand Q-Dance, bringing artists like Brennan Heart, Coone & more. A third stage will be dedicated to trance with names like Ferry Corsten and Markus Schulz.

Check out the phase 1 lineup below. In an effort to streamline the ticketing process from point-of-purchase to entry and also reduce its carbon offset, LOOPTOPIA has developed its own app called ‘LOOPtix’ where tickets can be purchased from anywhere in the world on the app. Purchases via the app also come with loads of benefits.