Skrillex is in studio again (no surprise there) — and this time it’s with Lido!

The moment was captured via Lido’s Instagram Story as the two masterful producers shared some time together. Soon after, a screenshot popped up on Reddit which has the entire r/Skrillex community speculating a collaboration is in the works.

This wouldn’t be the first time these two worked directly together to make some real, musical magic happen. Lido played keys for NSTASIA‘s track with Skrillex, “Parachute,” for an incredible result.

After teasing us like this, it’s only fair that Skrillex and Lido provide us with an amazing collaboration — and we’re counting on it! Fingers crossed it comes sooner than later!

Skrillex In Studio with Lido 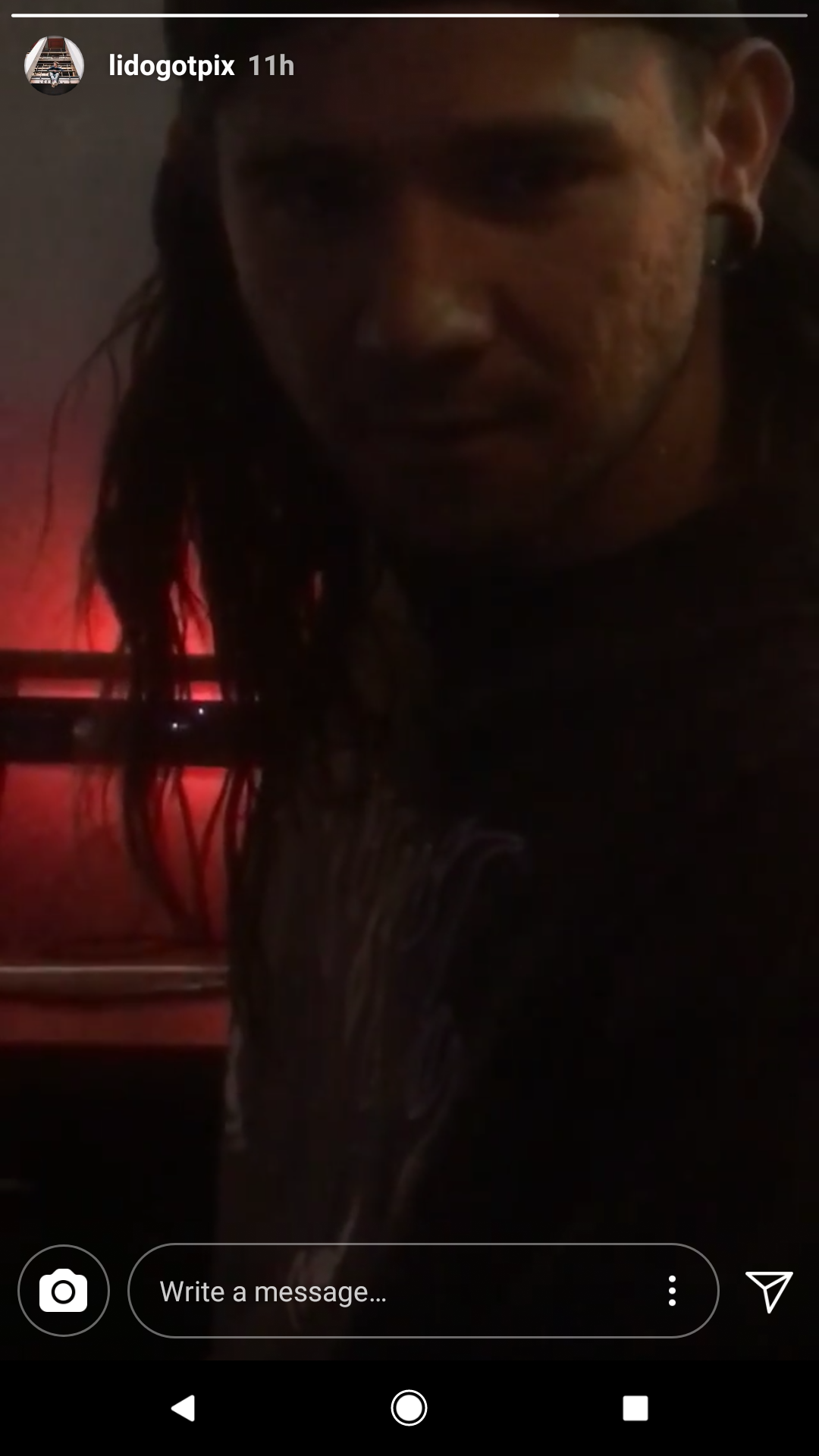 Maverick – Work It Out ft. PHFAT

Maverick - Work It Out ft. PHFAT