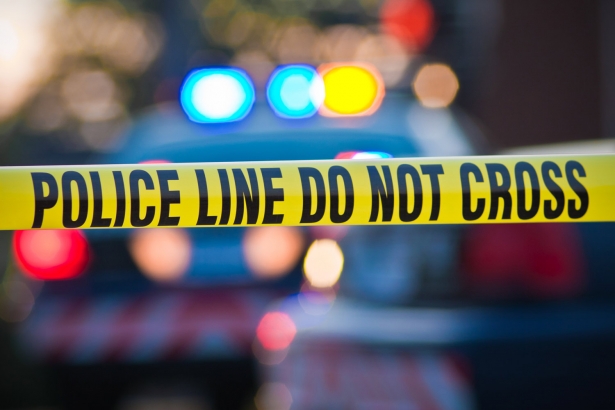 Police have re-arrested a man in connection to the death of Louella Eve Fletcher-Michie.

The 25-year-old daughter of Coronation Street star John Michie was found dead near Bestival in Lulworth Castle, Dorset back on September 11, 2017. Her post-mortem examination showed no clear signs of assault, but there has been ongoing suspicion of murder.

Police just revealed a 28-year-old man from London has been arrested for a second time as a suspect in the case, and the investigation is still underway. According to the new report, the man was arrested specifically on “suspicion of manslaughter and drug supply offenses.”

Furthermore, “He is currently assisting officers with their enquiries. Louella’s family has been updated with this development.”

Fletcher-Michie’s parents say, “Louella inspired all who knew her with her joy of life.”