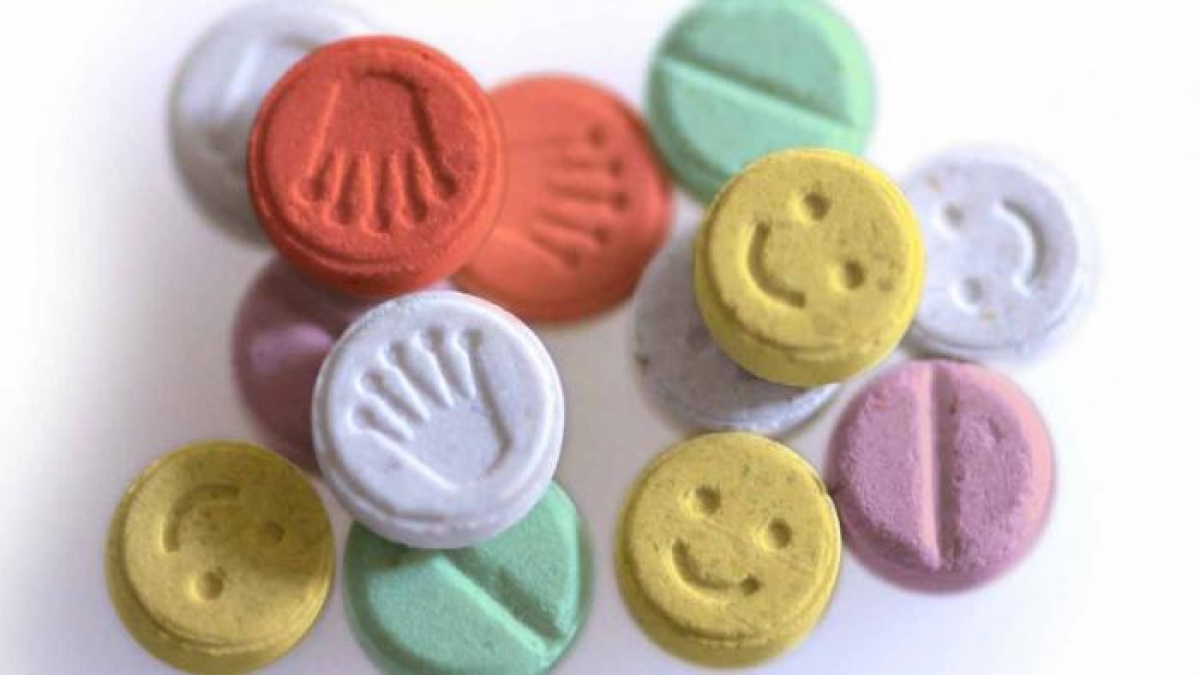 Sydney got a little too turnt overnight, as nearly 100 people from two different dance parties have been charged with drug offenses.

Seven people were busted with supplying ecstasy to people attending Supremacy dance party at Sydney’s Olympic Park, according to APP via The New Daily. Another 26 people at the event were charged with MDMA possession, and three others were caught with other undisclosed illegal drugs.

“There was a high instance of drug affected and intoxicated people observed during the operation with over 60 people requiring treatment by medical staff,” according to a police spokesperson.

“Police remain concerned that people continue to risk their health and a criminal record by taking illicit drugs to events like this one and will continue to conduct similar operations at future events,” the police spokesperson announced following the drug busts.