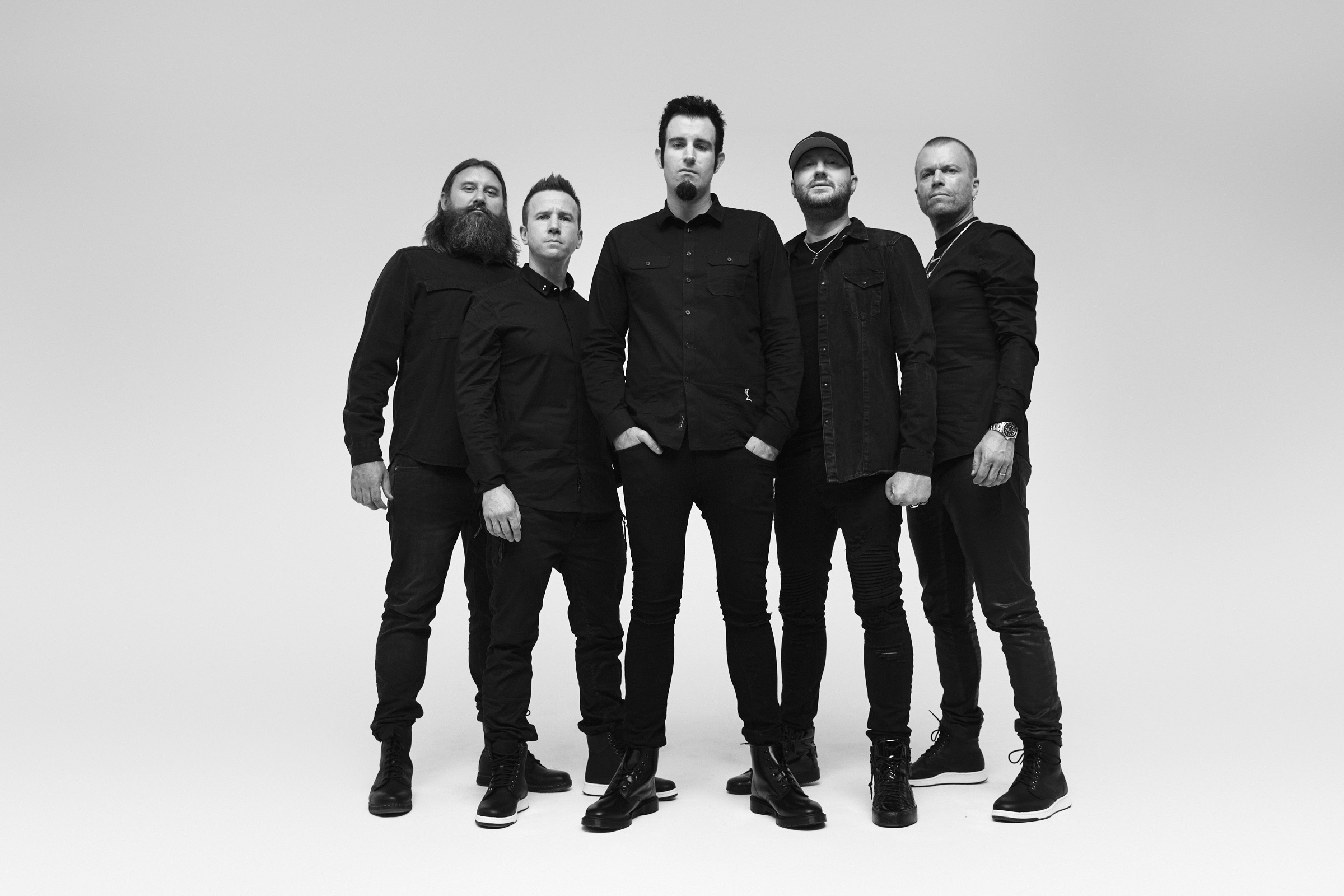 Seven years after the release of their last album, Pendulum’s return to the live stage can finally be accompanied by brand new music. Their new album The Reworks is slated to launch in just three short weeks, on March 16.

According to the announcement, it’s a project “unlike any other released by the band before.” Based on the title of the project and that bit of information, it’s very likely that this will be a remix album, but hopefully the start of something more throughout 2018.

The announcement also mentions the release of a “Complete Works” boxset, though no additional information on that release was provided.

2018 will see Pendulum hit the road once again, having already confirmed appearances at Reading and Leeds Festival, as well as a sold out show at London’s new Printworks – their first solo headline show since 2011.

The best news is fans won’t have to wait long for The Reworks so that they can add another piece of Pendulum history to their libraries.

Keep an eye on this space for any further updates regarding the project, and who might be featured on it!