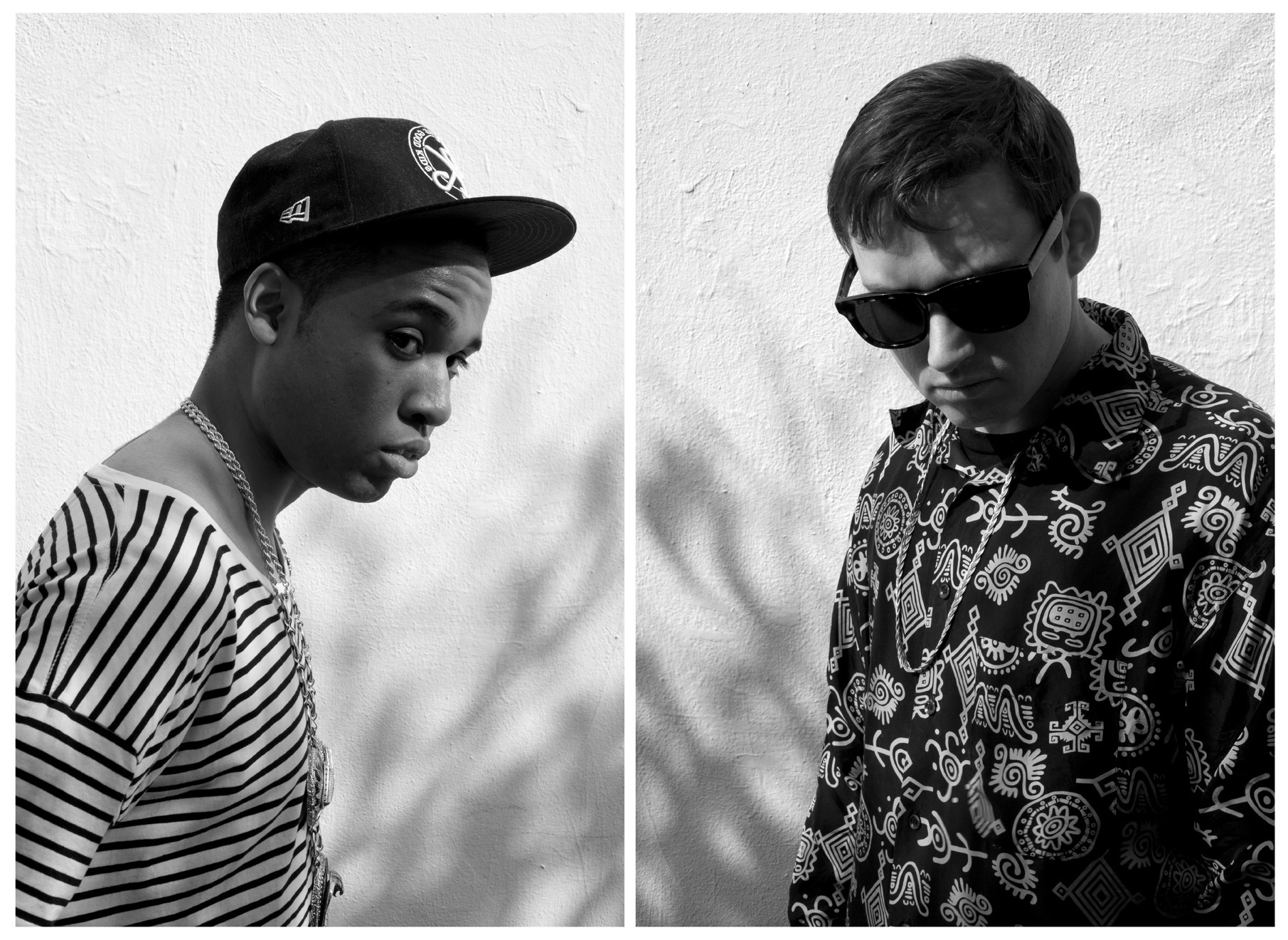 H&M just recently faced criticism for taking an artist’s song and using it in an ad without the artist’s permission or knowledge, and now Mountain Dew is coming under fire from half of legendary trap duo TNGHT, Hudson Mohawke, for the same thing.

Though not at quite the same level as H&M (as H&M claimed the song had been made specifically for the advertorial and didn’t even have a name: lie), Mountain Dew apparently used the song (or elements of it) without explicit permission or advance notice to either member of TNGHT. Such a claim is never stated outright, but HudMo’s caption “pay ur boys” on his tweet is rather self-evident.

The song referenced in the ad is TNGHT’s “R U Ready,” released in 2012. The song would eventually be sampled by TNGHT themselves in producing Kanye West’s “Blood on the Leaves.”

It’s on overused phrase by now, but c’mon, it’s 2018. Pay creators for their work. Mountain Dew should know better.