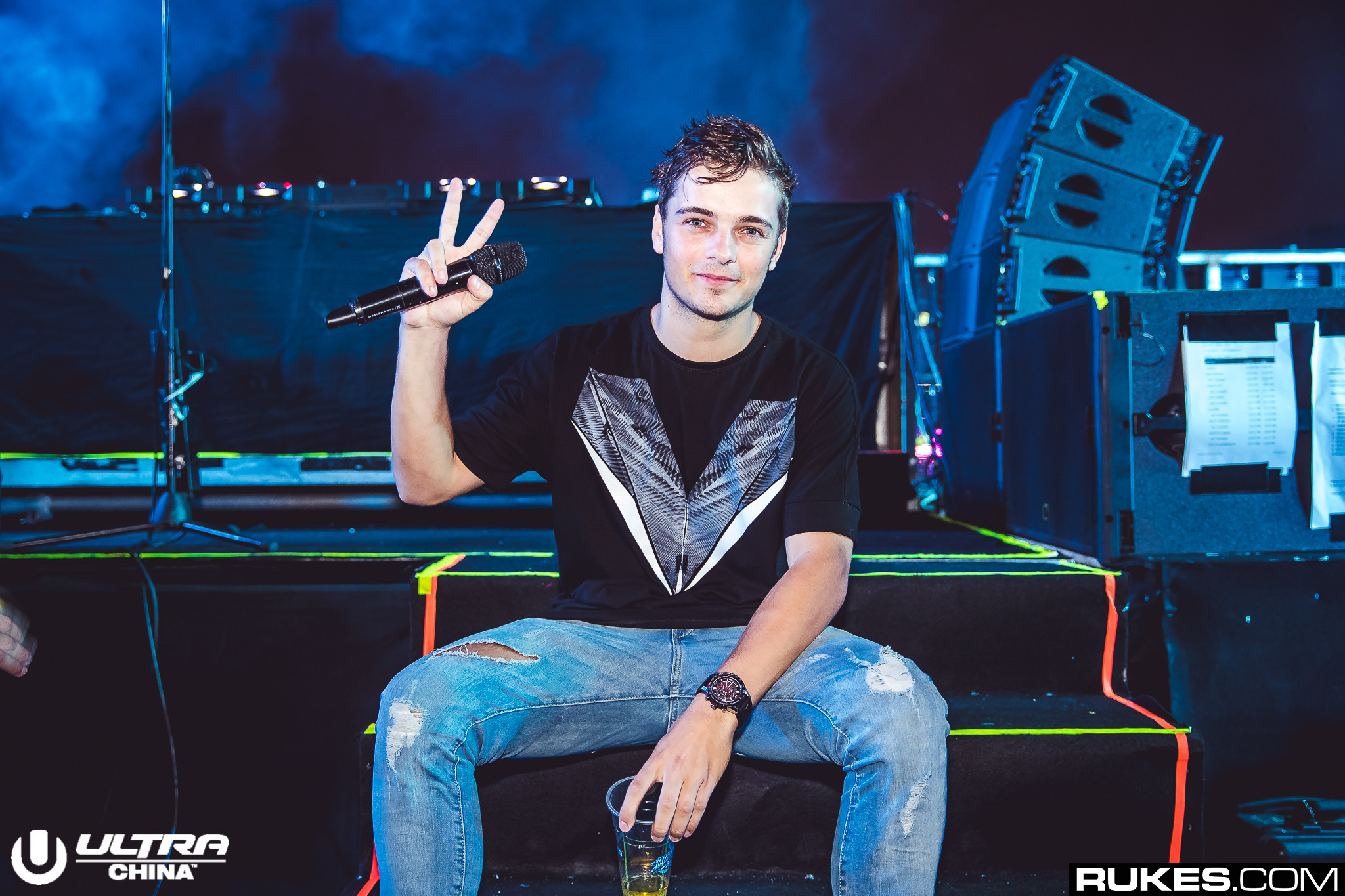 Martin Garrix is unstoppable — and he just scored certified gold and platinum for two separate tracks in the same day!

The RIAA has declared “There For You” with Troye Sivan as certified Gold (500,000 units), and “Scared To Be Lonely” with Dua Lipa has now gone certified Platinum (1,000,000 units). That’s a lot to accomplish in one day.

“There For You” first released May 26, 2017 and is still going strong. “Scared To Be Lonely” was unleashed just a few months prior, on January 27, 2017, but that’s proven to be enough time to double sales of the hit single.

The #1 DJ in the world has been previously recognized by the RIAA for his 2x Platinum breakout hit “Animals” and for “In The Name Of Love” with Bebe Rexha, which also went Platinum.

Enjoy both newly RIAA certified tracks below as we extend a huge congratulations to Martin Garrix!

Martin Garrix & Troye Sivan – There For You