The EDM world is swirling with rumors and expectations for a Swedish House Mafia reunion at Ultra Miami‘s 20th anniversary event this month — but some people close to the production are shutting down the entire idea.

First up, Steve Angello points out that when Ultra says music fans should “expect the unexpected” that means SHM should be completely ruled out of the headlining equation. If the group were to reunite and perform with all this hype surrounding it, the show wouldn’t be unexpected now would it?

Here’s what Angello has to say…

The manager behind Swedish House Mafia is also playing down the hype. When asked what the group’s cryptic social media update was all about, Amy Thomson couldn’t help but “lol” at the inquiry. She has to admit, this particular spring cleaning did come at a very opportune time as Ultra approaches. 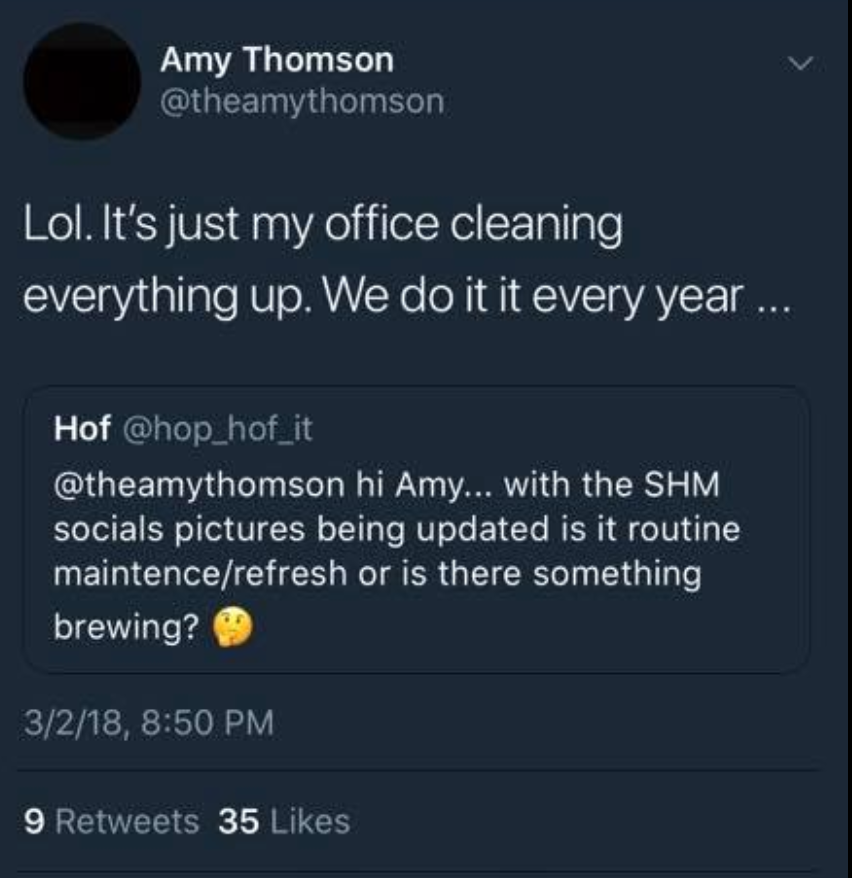 So can we expect Swedish House Mafia at Ultra Miami? No. But we can “expect the unexpected.” SHM has yet to straight up deny reuniting at the iconic music event, so we have reason to hold on to hope.