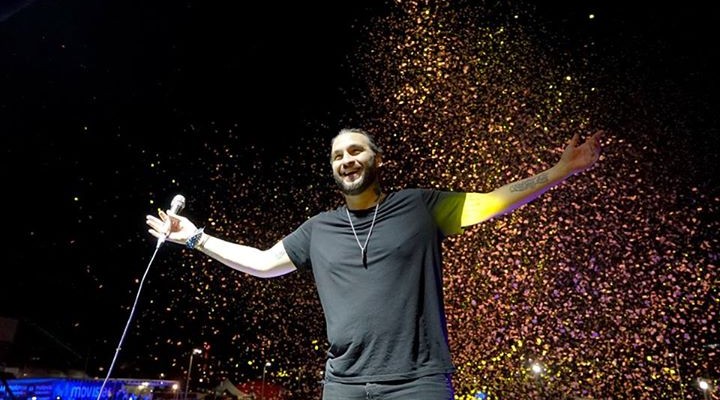 Fans have been begging Ultra and the entire universe to bring the iconic electronic trio back together for an epic night in music. If there was ever a time for these guys to reunite, the 20th anniversary of the flagship Ultra Music Festival in Miami would be the perfect occasion.

This SHM hype post comes as Steve Angello recently shared a couple of what could potentially be quite telling snaps. In the video clip below, the producer plays out Alesso and Ingrosso‘s “Calling (Lose My Mind)” and then switches it up to Swedish House Mafia’s “One (Your Name).”

Is this a hint SHM will take the stage at Ultra or just coincidental? It’s hard to say. Steve Angello is giving off some mixed messages as he most recently stated: “If you expect the unexpected it’s not unexpected. Usually that phrase is used when there’s nothing exciting happening. It’s like you go to the amusement park and the slogan says “expect the unexpected” before you enter the “haunted house.”