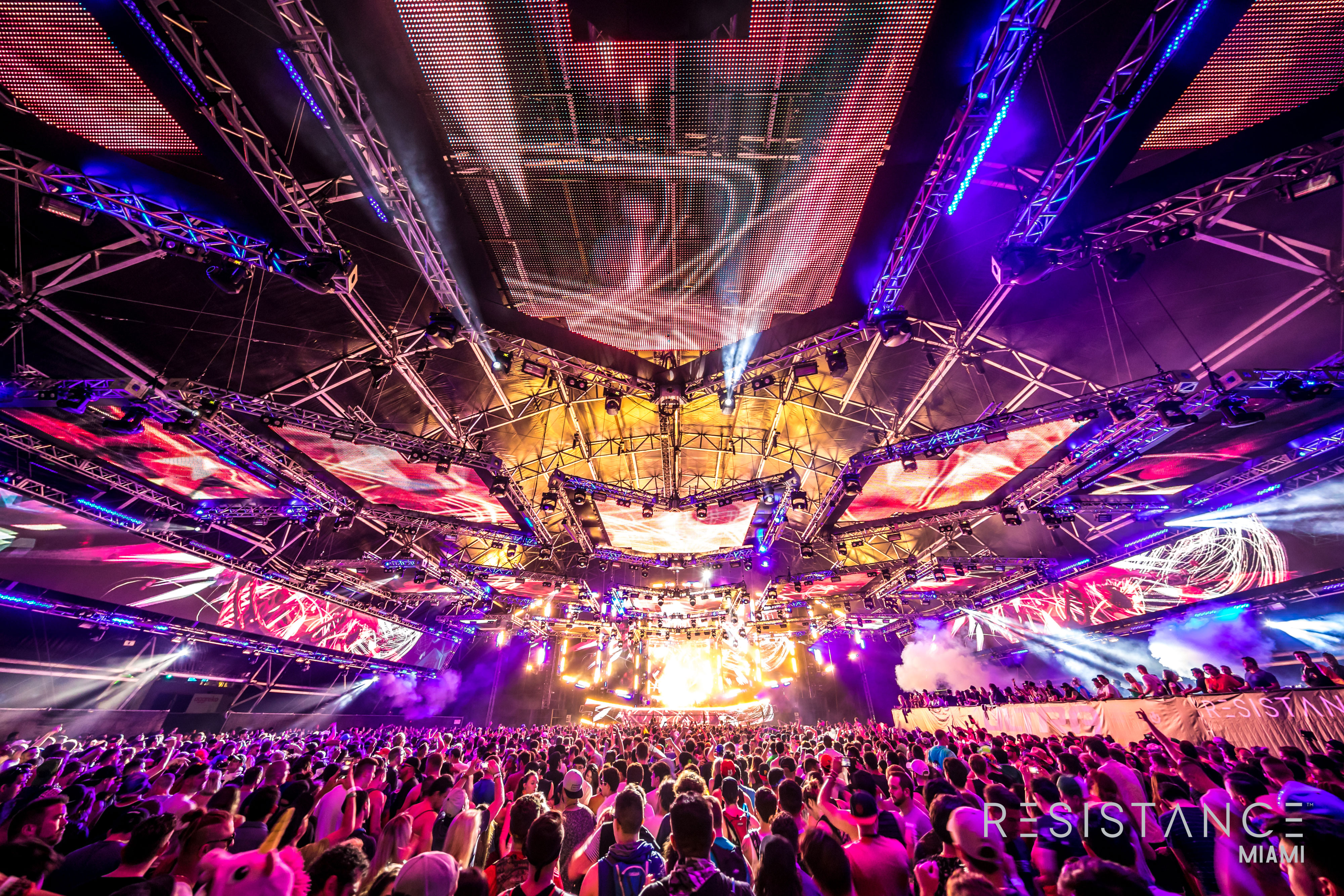 With this announcement comes one of the most extraordinary lineups Ultra has to offer. Legends Eric Prydz, Armin van Buuren, Vini Vici, Paul Oakenfold, Andrew Rayel, Marlo, Gabriel & Dresden, and Estiva are all set to take over the iconic A State Of Trance stage in just a couple of weeks.

There’s one major thing missing though, as the top of the ASOT bill reads “Special Guest.” This trance act, whoever it may be, is set to headline this year’s ASOT run, shut down the Megastructure Stage and close out Ultra Miami 2018. And considering Armin and Prydz are already announced for the stage, that leaves two realistic possibilities: Gaia, or…

Tiësto, performing a trance classics set. As a name already on the festival’s lineup this would make a lot of sense and be well received by fans. More on the conversation via r/UMF.

This certainly won’t be the only surprise at Ultra this year. Ultra CEO Russell Faibisch recently spoke about plans for the 20th anniversary:

“Something very big is in the works! Every year we pride ourselves on delivering for our fans special unannounced performances and surprises. But for the big 20th Anniversary, we knew we had to deliver something huge. Something unique that can only be seen at Ultra. It is completely under wraps. The only thing I can say is to Expect The Unexpected.”

Who do you expect to see closing out the ASOT stage?