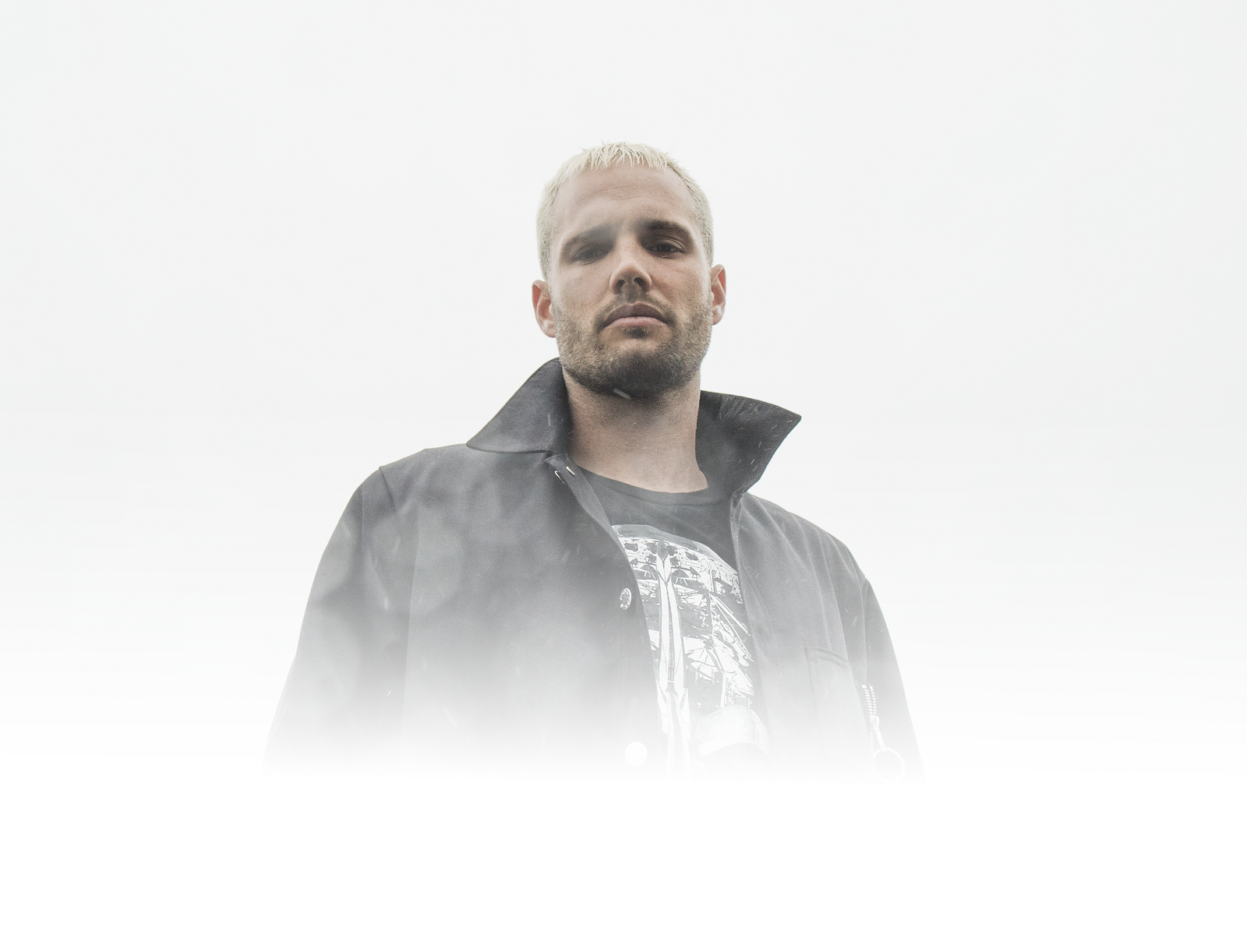 What So Not Unleashes Debut Album Featuring Skrillex & Toto Collaborations

After what seems like years of waiting (probably because it has been), the debut album from Aussie What So Not, Not All The Beautiful Things, has finally arrived. Along with singles “Beautiful,” “Be Ok Again,” and “Stuck In Orbit,” fans get another 9 new tracks, including long-awaited collaborations with Skrillex, Toto, and San Holo.

Getting right into the good bits, all of the collaborations you’ve been wanting to hear are well worth the wait. Finally having “GOH” with Skrillex is enough of a cathartic release on its own that we’d be happy with just that, but there’s so much more. The collaboration with Toto, “We Keep On Running,” is possibly our favorite on the whole album. The plucky transforms into distorted rock at the drop along with the powerful production, creating a deeply enjoyable track.

The San Holo collaboration, first played live at Something Wicked last year, clearly features San’s influence in the distorted and warbling synth work from the very beginning. It also once again features vocals from Daniel Johns who gives the track another layer to latch onto for listeners. The drop hits with power and doesn’t let up.

Last but not least we also have the Dyro collaboration “Bottom End,” which is without question the hardest song on the album.

Not All The Beautiful Things is officially out today – stream it below.