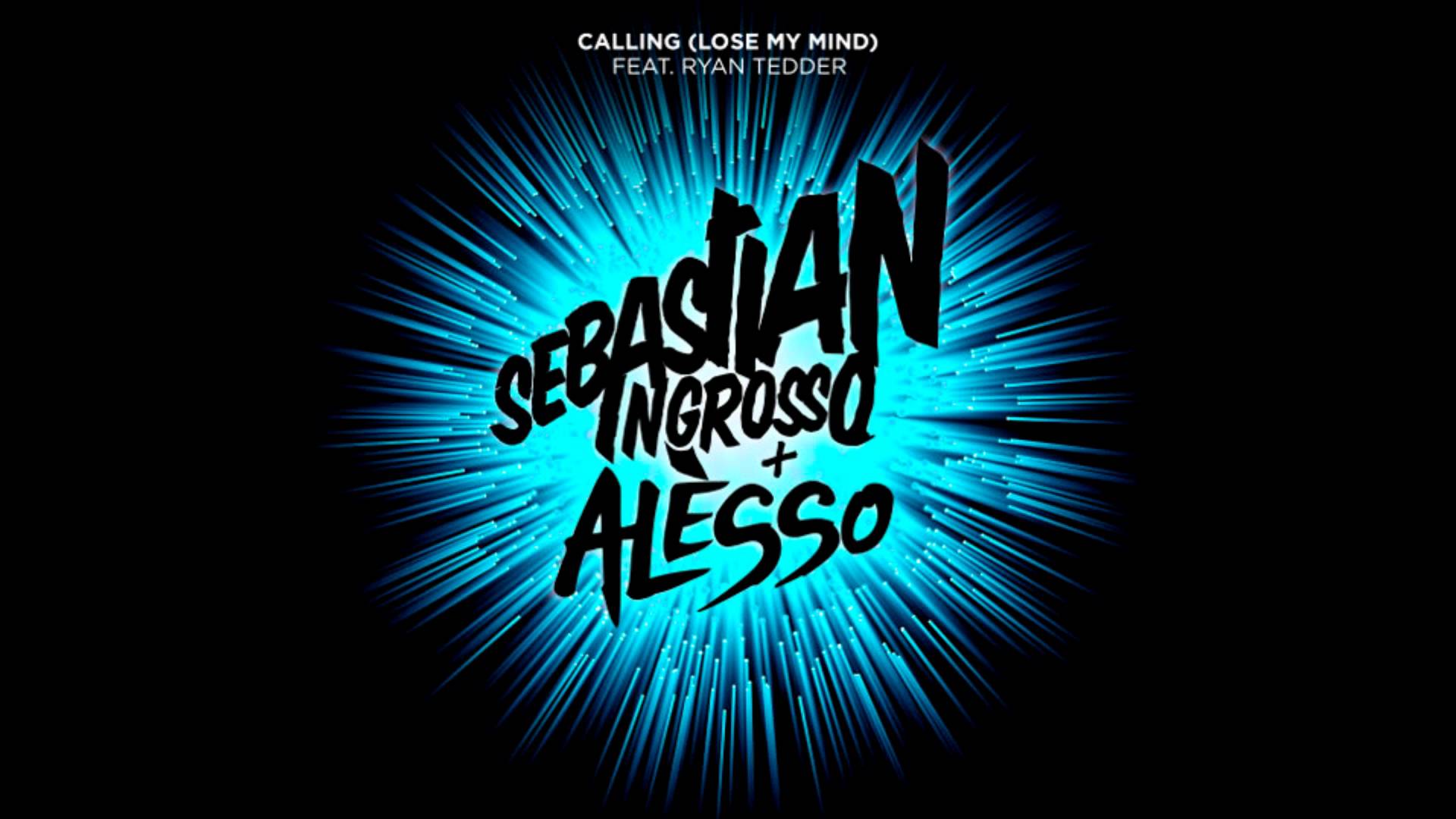 “Calling” by Sebastian Ingrosso and Alesso has one of the most recognizable melodies EDM has ever known and arguably remains one of the best songs of all time.

Speaking of time — it’s flown by — six years to be exact. When “Calling” featuring OneRepublic‘s Ryan Tedder first hit our ears in 2012, electronic music was on the up and 6 years later we crave the same kind of magic at work in this progressive house anthem.

Sebastian Ingrosso and Alesso achieved much success with their collaborative track “Calling.” Not only did the smash find itself at the top of Billboard’s Hot Dance Club Songs chart, it was also a top-ten hit in Australia and the UK.

“Calling” was featured on Swedish House Mafia’s compilation album Until Now in 2012. Still today, it plays out just as well. We can’t help but think how amazing it would be to hear this classic during a SHM reunion at Ultra’s 20th anniversary. Hey, we can dream…