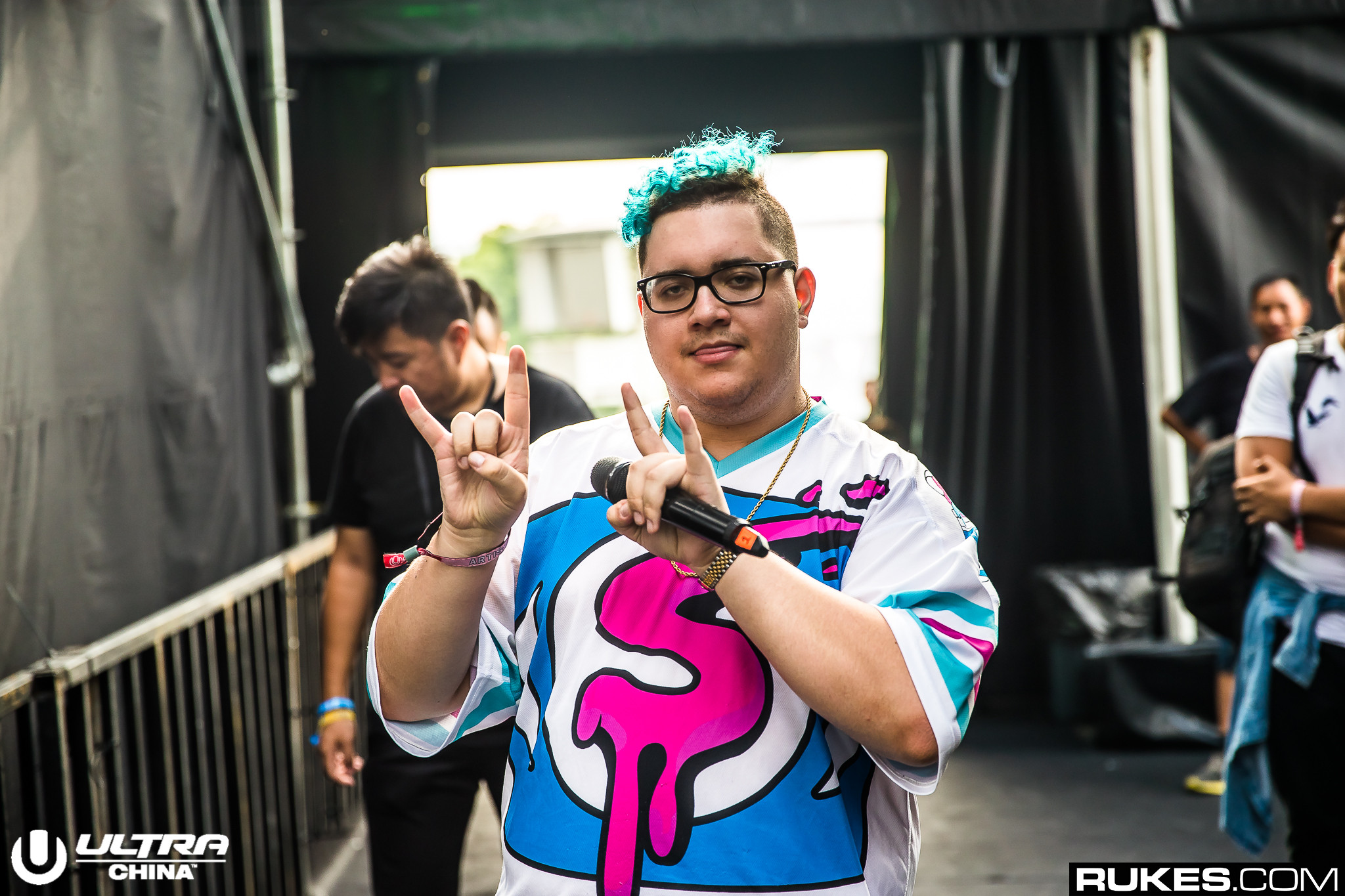 Following the announcement of his There x2 tour, Slushii has revealed that a special 3-part manga series will serve as accompaniment!

For those unaware of what manga is, manga is a type of Japanese comic that often serves as the basis for many of the anime series that end up being developed. Slushii’s manga series will share the same name as his tour and will come out in 3 parts.

The tour begins on April 21, the special “There x2” manga will be released on April 26. You can purchase tickets for his tour here.

3-Part There X2 Manga out 4/26 pic.twitter.com/rNbkVCPf8N