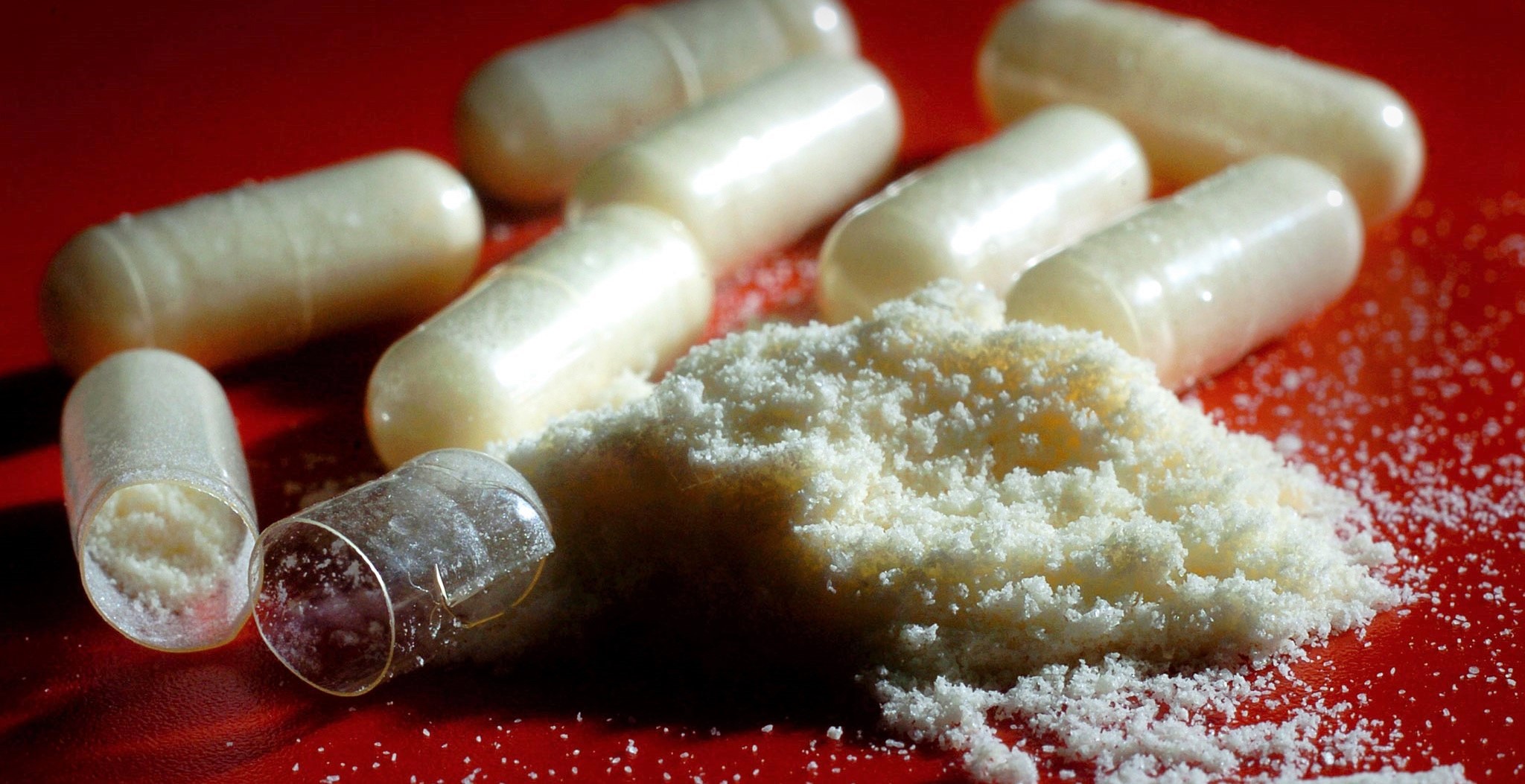 Amsterdam‘s sewage water has the highest concentration of ecstasy residue, according to a recent study by the European Monitoring Centre for Drugs and Drug Addiction (EMCDDA).

For this wastewater analysis, 56 cities across 19 European countries were researched, tested, and compared. Drugs including traces of methamphetamines, amphetamines, MDMA and cocaine were all tested in the sewage samples.

When it comes to ecstasy, Amsterdam has more residue in its sewage water than any other European city. Eindhoven comes in second place. The steady increase in these cities could be due to “higher levels of MDMA per ecstasy pill nowadays” or because of “dumping.”

Cocaine traces are the highest in Belgium, the Netherlands, Spain and the UK. As far as amphetamines go, Eindhoven takes the top spot.

The EMCDDA first carried out tests on wastewater in 2011 and the most recent took place in 2017.