It’s been known that Ghastly has an album coming out in 2018 for quite some time now, but fans at last have some new information including how many tracks will be on the album, the album title, and perhaps most importantly, the release date.

Ghastly’s The Mystifying Oracle will be released on May 4 and will contain 13 brand new tracks. While it might have been expected for various 2017 singles to end up on the album, like “I’ll Wait,” “Geisha,” or “We Might Fall,” fans will be getting a fresh assortment of tracks for Oracle.

The first single, “LSD” will be released later this month, and you can presave the song here: http://smarturl.it/ghastlylsd.

In addition to the album announcements, Ghastly has announced a 25-date nationwide tour, featuring his brand new ‘Oracle Stage’ production with an authentically cinematic retro horror film aesthetic. Tickets are on sale Friday and can be purchased here: www.iamghastly.org. 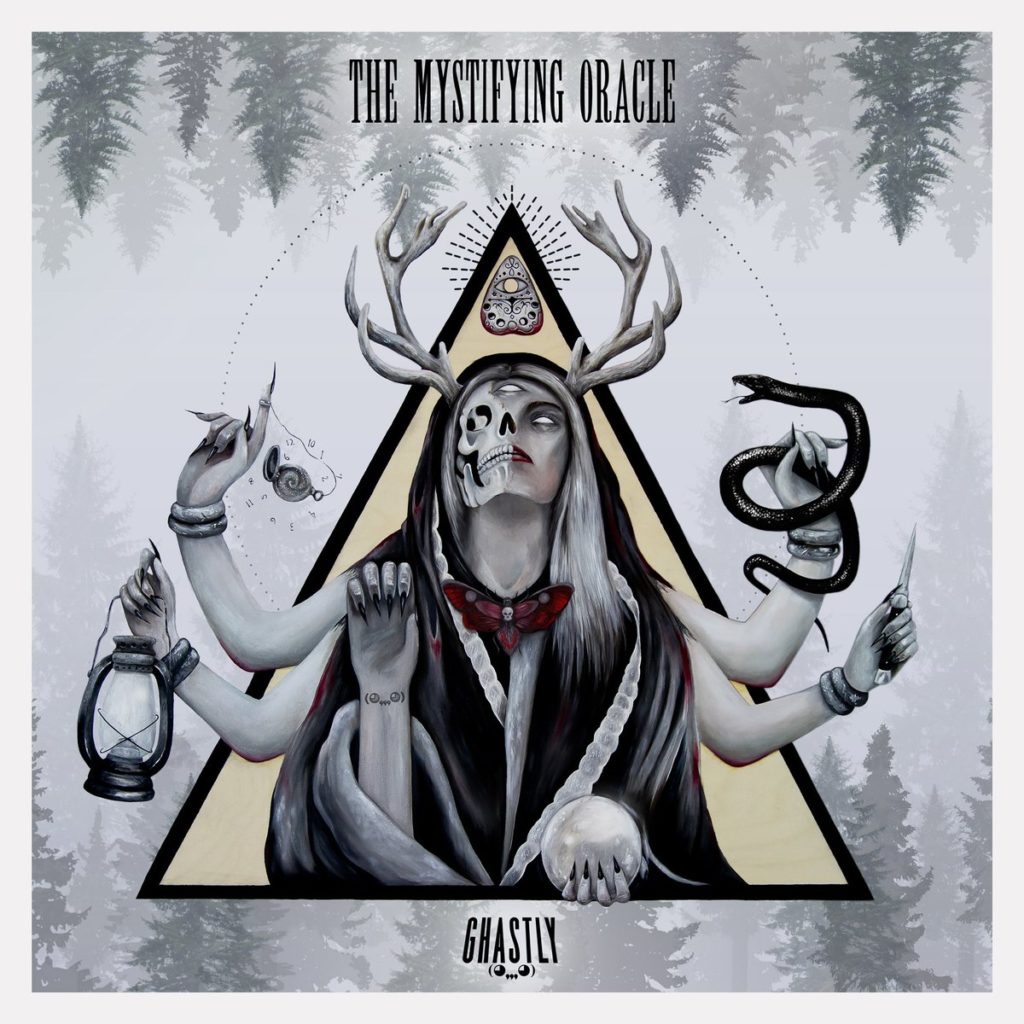 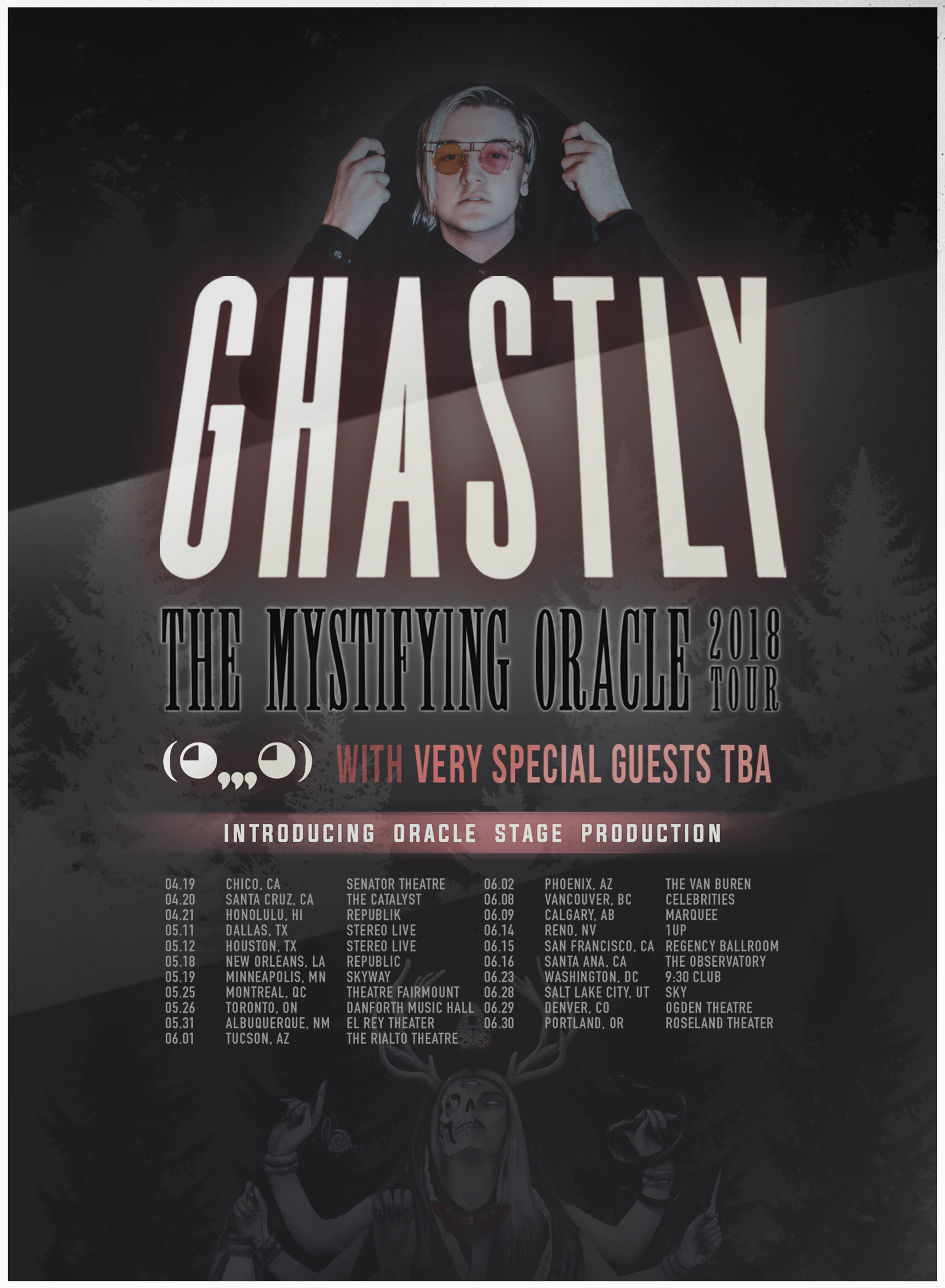 Instagram Responds To Report That It’s Returning To Chronological Order

Thoreau – Off My Back (Ft. Chloe Tang)

Thoreau - Off My Back (Ft. Chloe Tang)