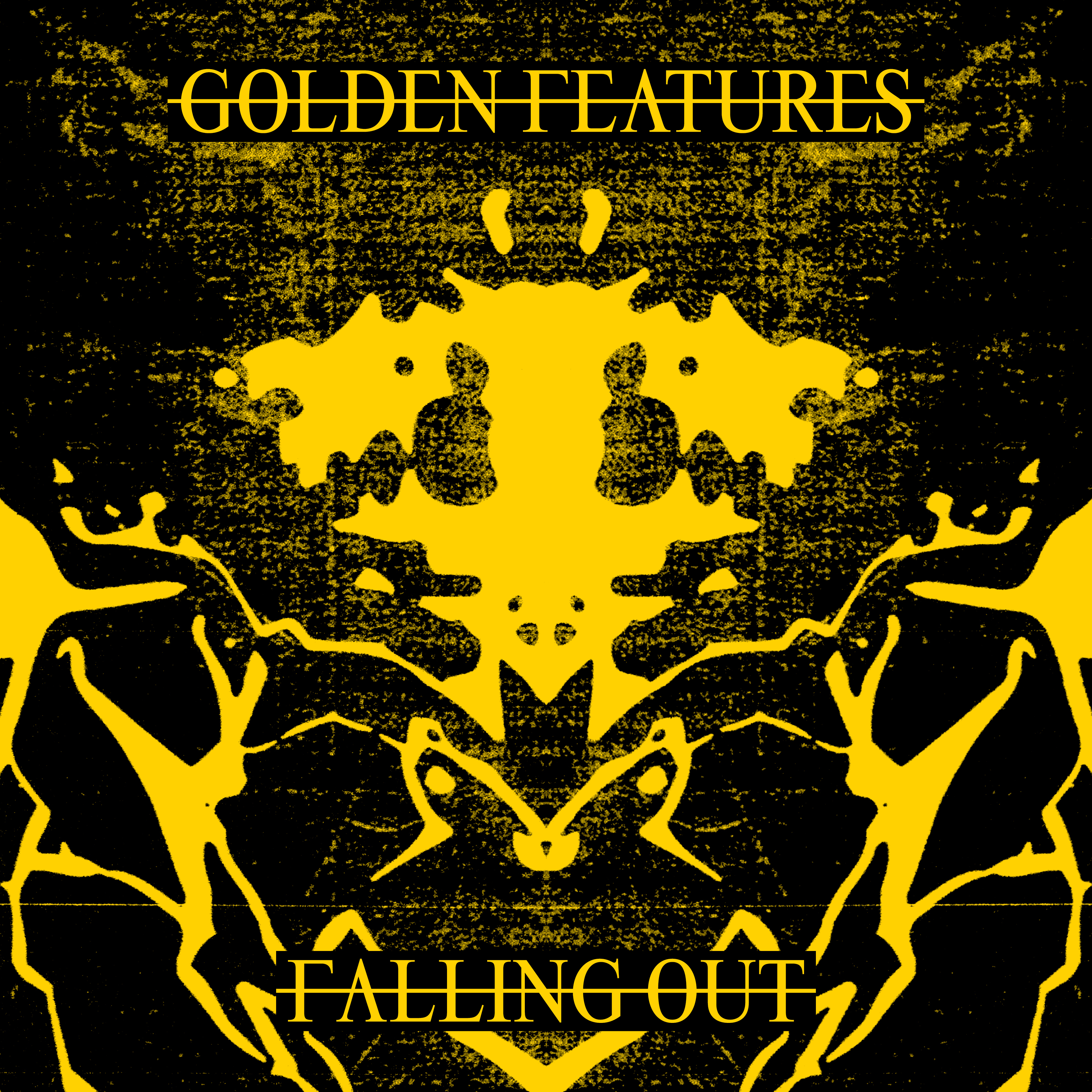 It’s been quite a while since we’ve heard from Golden Features, an artist who seemingly rose to dance music’s highest echelon in a matter of a few months. The enigmatic, masked artist out of Australia originally took the community by storm through his massive singles and remixes alike.

He now returns with a new single PLUS the announcement of his debut album and as they say, good things come in bunches. “Falling Out” is an ode that Golden seems to have written about a friend or a lover, it’s a dark-tinged yet uplifting journey that he’s now adding to his indie-electro catalog. It seems that 2018 is going to be a big year for Golden Features with him marking his grand return today and some more amazing songs to follow.