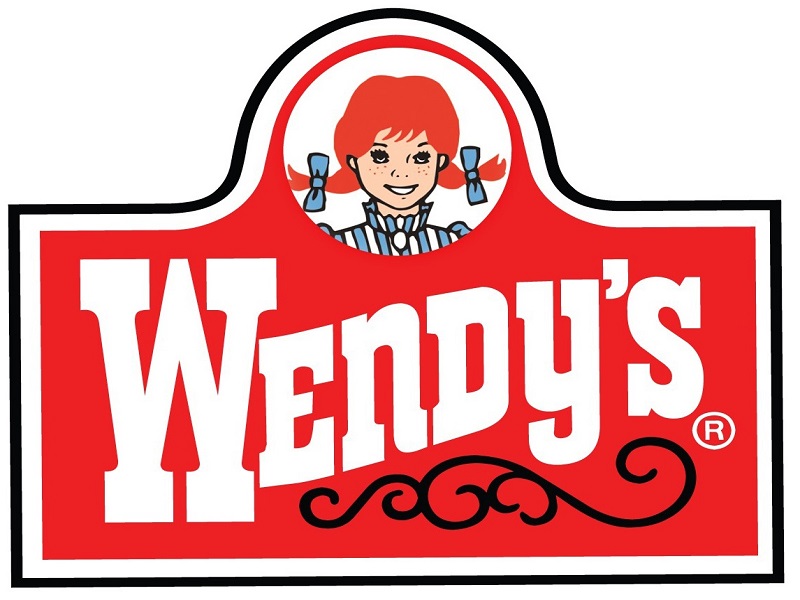 Wendy’s Ditches The Hamburgers (For Now) & Drops First Ever Mixtape

As far as fast food chains go, Wendy’s is probably best known for their delicious Frosty’s but also for having perhaps the funniest social media in the game. Over the years, the social media team has helped shape Wendy’s into a trendy brand thanks to their use of popular memes, an unabashedly ironic tone, and their frequent shots at McDonald’s and other fast food joints.

The mixtape drops now. Not pulling punches. We Beefin’. pic.twitter.com/H1Rm1ODYC4

Now, they’ve taken it to a whole other level with their first ever rap mix tape which critics, well, USA Today at least, has dubbed “surprising solid.” Featuring five bangers provided by ‘Wendy’ herself, the incredibly aptly titled We Beefin? throws lyrical punches at McDonald’s and Burger King with Wendy’s infectious bravado also aimed at bigging up Wendy’s own products like the Frosty. We Beefin? is definitely a solid choice for EP of the year so far and as far as viral marketing campaigns go, this is probably up there as well.