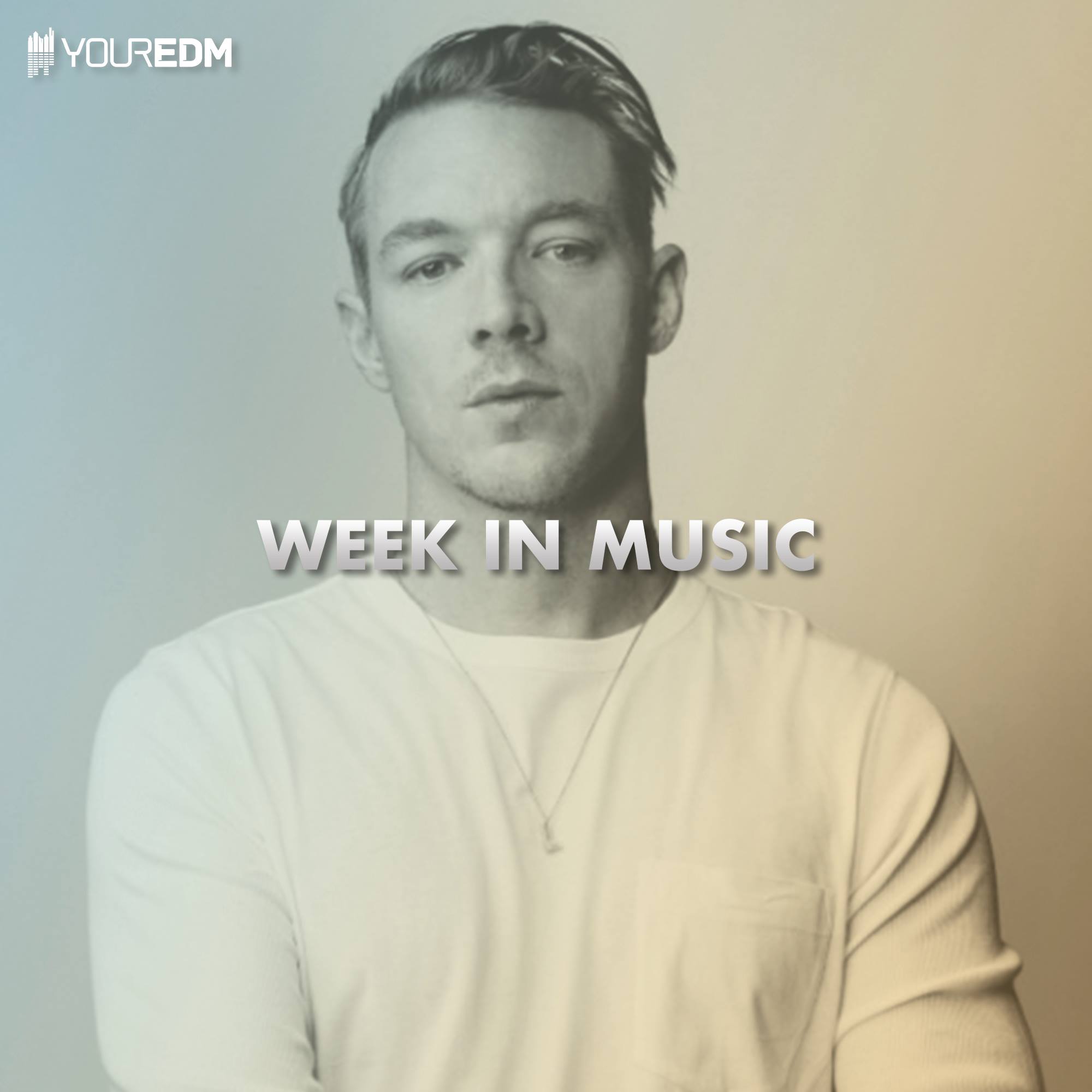 With Ultra Music Festival kicking off yesterday, you could be forgiven for assuming that the EDM world might steer clear of releasing on one of the busiest weeks in the industry but judging by the big name releases this week that certainly wasn’t the case. Diplo dropped his EP while Alison Wonderland, San Holo, Oliver Heldens, David Guetta, Steve Angello and more all put out singles.

Remix Watch: One of our favorite producers AWAY dropped an epic remix of “Leaving” by Illenium. Elsewhere, Armin van Buuren receives another superb remix of “Sex, Love & Water,” this time by Sunnery James & Ryan Marciano.

San Holo made his return to original music with “Right Here, Right Now” where he not only showed off his vocal abilities once again but also teamed up with bitbird label-mate Taska Black for the smash.

Steve Angello’s all over the EDM world at the moment with the much anticipated Swedish House Mafia reunion set to take place at Ultra, but let’s take a moment to make sure his banging new single “Nothing Scares Me Anymore” with Sam Martin isn’t lost in the shuffle.