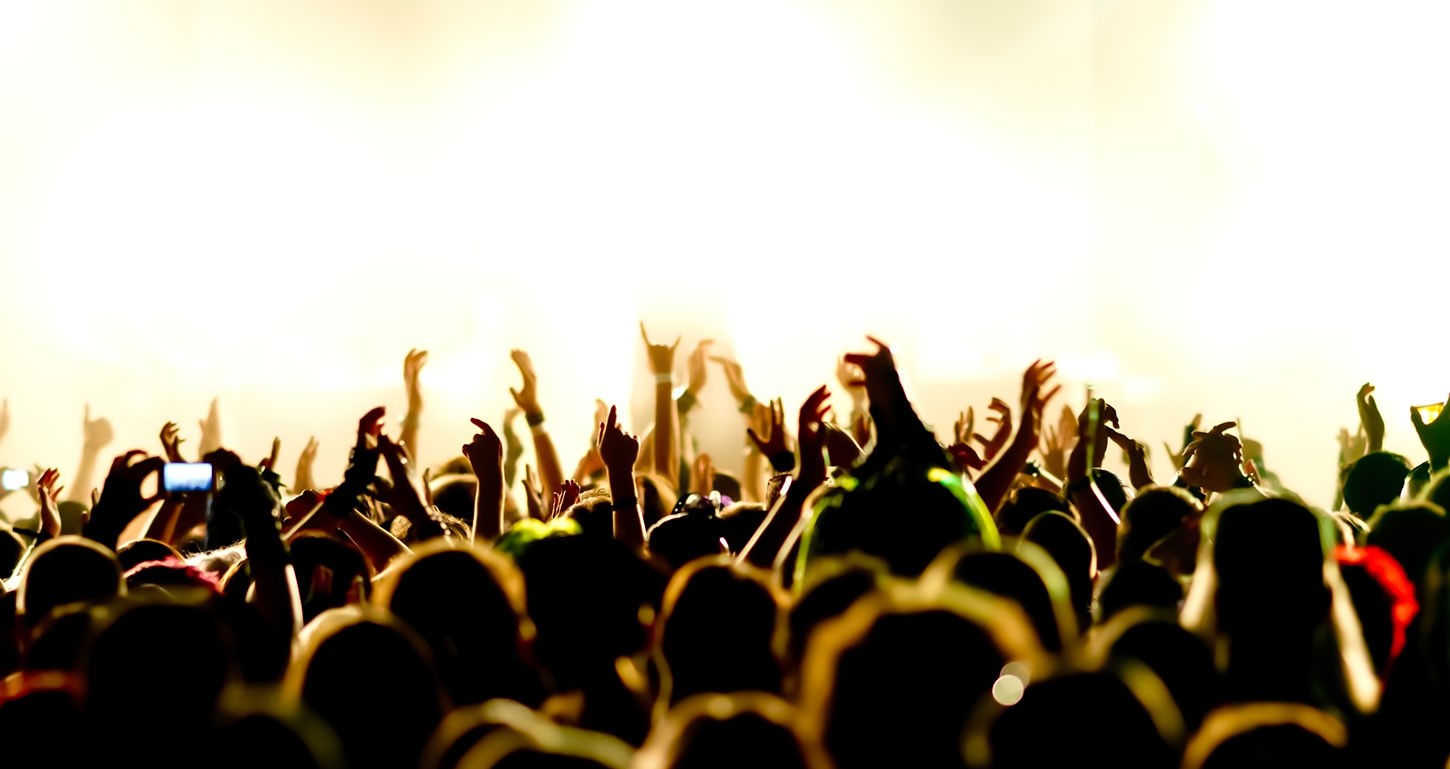 It’s the end of an era, or more like an “Ora” for one Miami hot spot. Ora Nightclub, along with its “Anti Social Room,” has officially closed its doors.

Miami Music Week 2018 was popping, but the momentum just wasn’t enough to keep Ora going. The managing partner Greg See recently opened up to Miami New Times regarding the closure.

We were truly sorry to close doors at Ora. We have had an incredible run and appreciate the support from the community. Ultimately, the concept wasn’t sustainable in Miami Beach at this time, but the popular second floor Anti Social Room will live on in a new location in the future.

The downstairs hosted the club’s main dance floor, while upstairs was known as the “Anti Social Room” — all with a VIP feel. Ora Nightclub was still young, having only been open for about a year. In that time though, it managed to win the award for “Best VIP Room” in 2017 via the Miami New Times.

Organizers aspire to reopen the Anti-Social Room concept in a new venue or space someday. Let’s hope it works out.