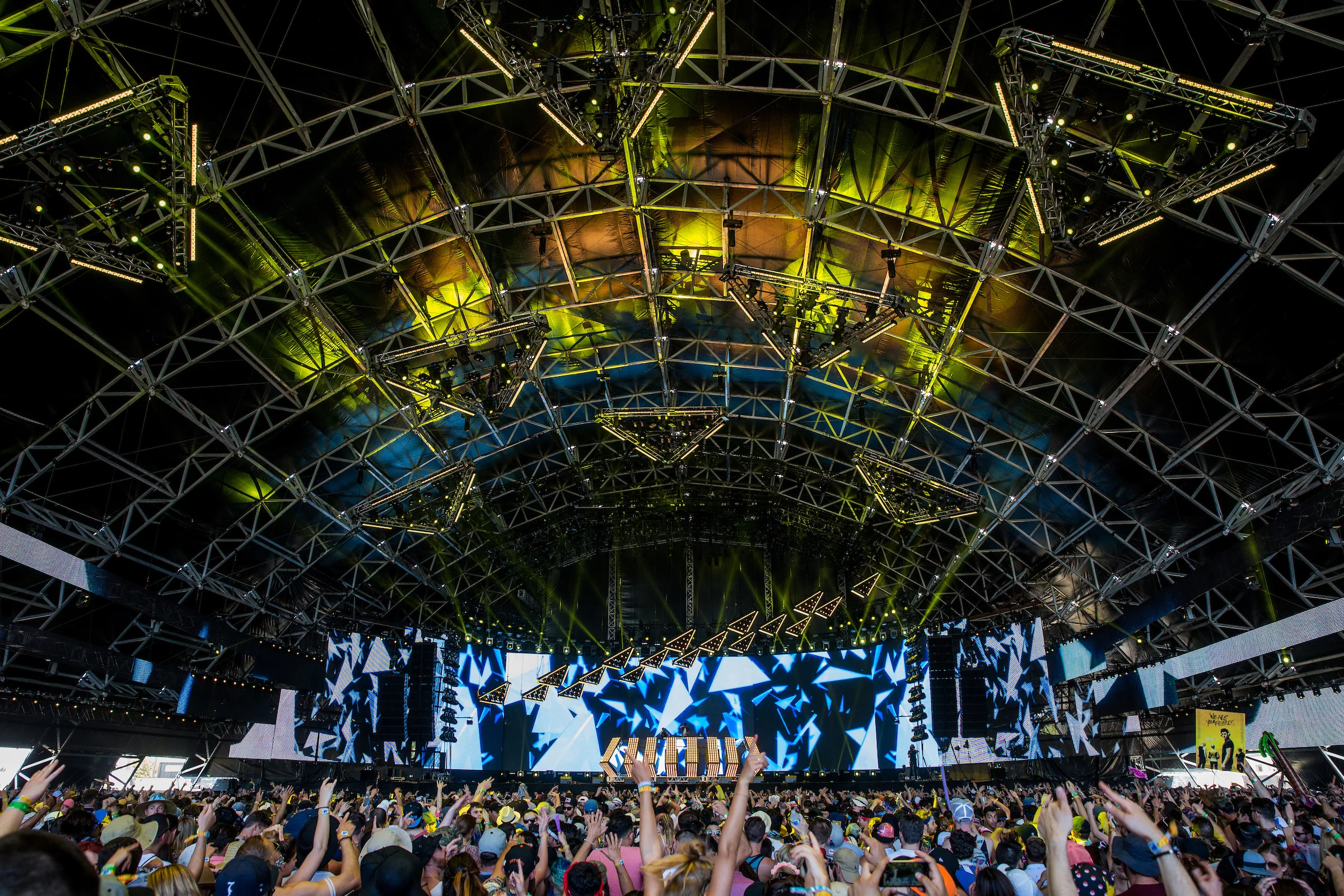 There are plenty of people worth paying attention to on today’s Coachella live stream, but we’re all about the dance music and two acts you should probably tune in for are Alan Walker and Deorro, streaming at 7pm and 8pm, respectively.

Alan Walker has already been on a roll in 2018 with a crushing performance at Ultra Music Festival, and Deorro hasn’t let us down yet. The two’s styles couldn’t be more different, so to see them back to back on the newly designed Sahara stage will be well worth the effort.

Alan Walker has a new collaboration coming out with Steve Aoki, and Deorro has dropped three powerful new singles this year already. The sky’s the limit when these two take the stage, so be sure to get to Sahara early to reserve the best spot!

Best of all, rather than being at the festival and having to deal with annoying conflicts, there’s none of that on the live stream. You can seamlessly switch between channels as often as you wish, making watching from home a breeze! For convenience, we’ve embedded Channel 3 below so you can watch Alan Walker and Deorro do their thing, but if you’re looking for another channel, head here. Set times for the actual festival sets (which differ from live stream times) can be found here.