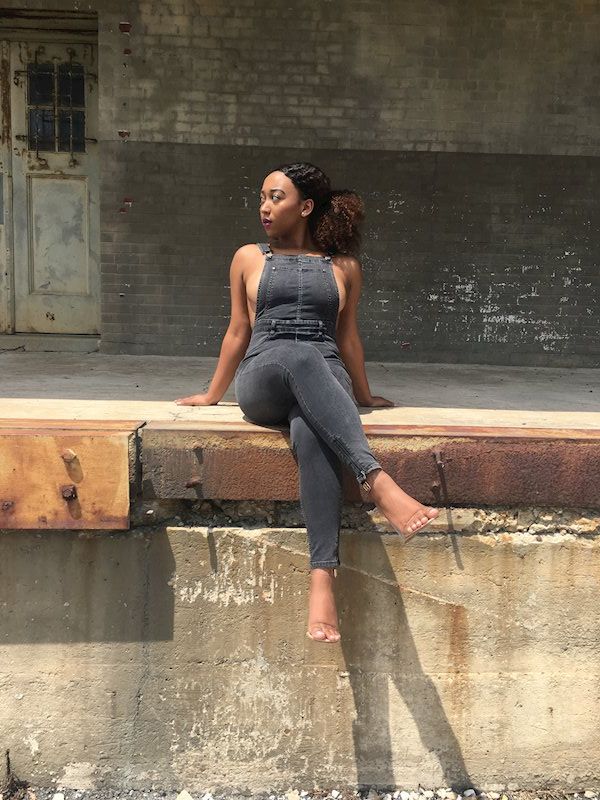 Jada Lee isn’t exactly new She’s gained a reasonable following on YouTube in recent years for doing covers of famous hip hop and R&B tracks with her extraordinary voice. She’s also had a number of singles and two EPs released in the past two years. It’s actually surprising that she’s not better known in the EDM scene, as her voice is quite versatile and the production in many of her tracks is a slowed down form of trap with lots of electronic flourishes.

Lee’s two most recent tracks also have this chill, flowing style which will remind a lot of both rave music and R&B fans of acts from the 90s like SVW, Jade and even the incomparable Aaliyah. That said, tracks like “Enough” and “Karma” on her 2017 Emotions EP could easily fit in with modern EDM bass music and would also remix easily, especially with liquid drum and bass. Suffice it to say that while solidly in the R&B camp, Jada Lee’s sound ventures into other genres and could easily do more with EDM.

This year’s Lovelust is a little more do-wop flavored, but Lee’s most recent two tracks “Star67” and “No Feelings,” produced by The Beat Plug and 30 Hertz, contain that same smooth R&B and relatable lyrical content that make them very pop-friendly. “Star67” has a clear trap beat and could easily be sped up or mixed into a dancefloor break track. “No Feelings” is also quite snare-heavy but a little more smooth and slow. Both tracks have a groove that it would be great to see back in R&B and in more funky permutations of EDM.

Jada Lee clearly has a lot of talent and her YouTube videos are a lot of fun. She also works with a lot of great producers already so it’s only a matter of time before she’s snapped up by pop and EDM producers. Keep an eye out and in the meantime enjoy her ultra-smooth repertoire on Soundcloud.