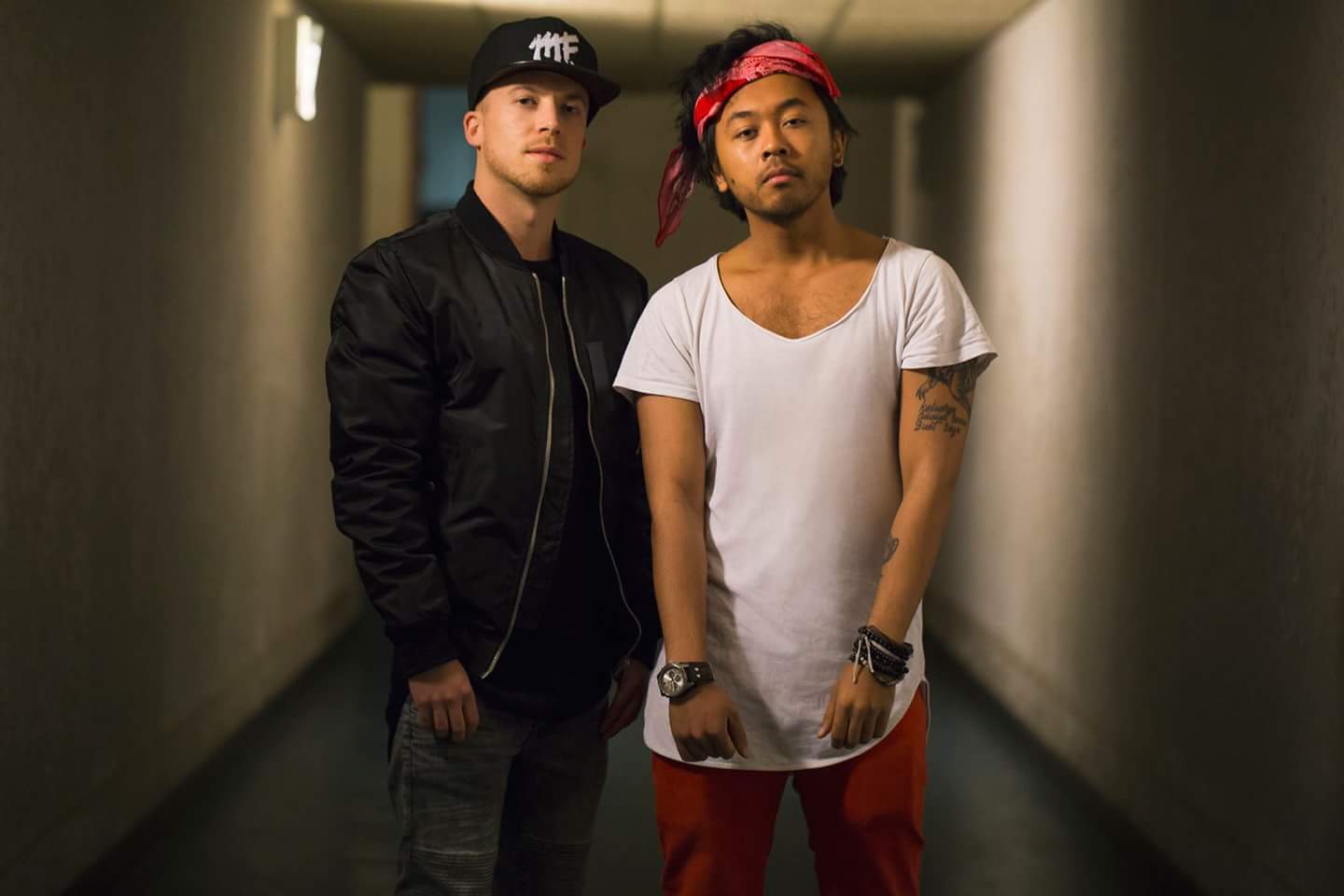 In all of the craziness this past weekend, many have missed that one of dance music’s best Dutch duos announced their retirement from the game. Andy Samin and Jelle Keizer, aka Mightyfools, have been a part of the scene in one form or another since way back in 2007.

Their early tracks were indicative of the times, lo-fi and very synth heavy house tunes that relied on breaks and groove more than melody and hooks. As the years went on, they began to release on major labels like Barong Family, Revealed, Wall Recordings, Dim Mak, and Spinnin Records, and their sound matured.

Last Thursday, Andy and Jelle officially announced the end of Mightyfools. Andy has apparently been dealing with depression (but getting better), and the touring life was taking its toll on both of them.

“It was a tough decision but we feel like we’re at the top and that our work is done.”

You can read their full statement below.

Dear friends & family all across the world, Back in 2007 when we first met, DJ’ing in an empty club, inspired by each…