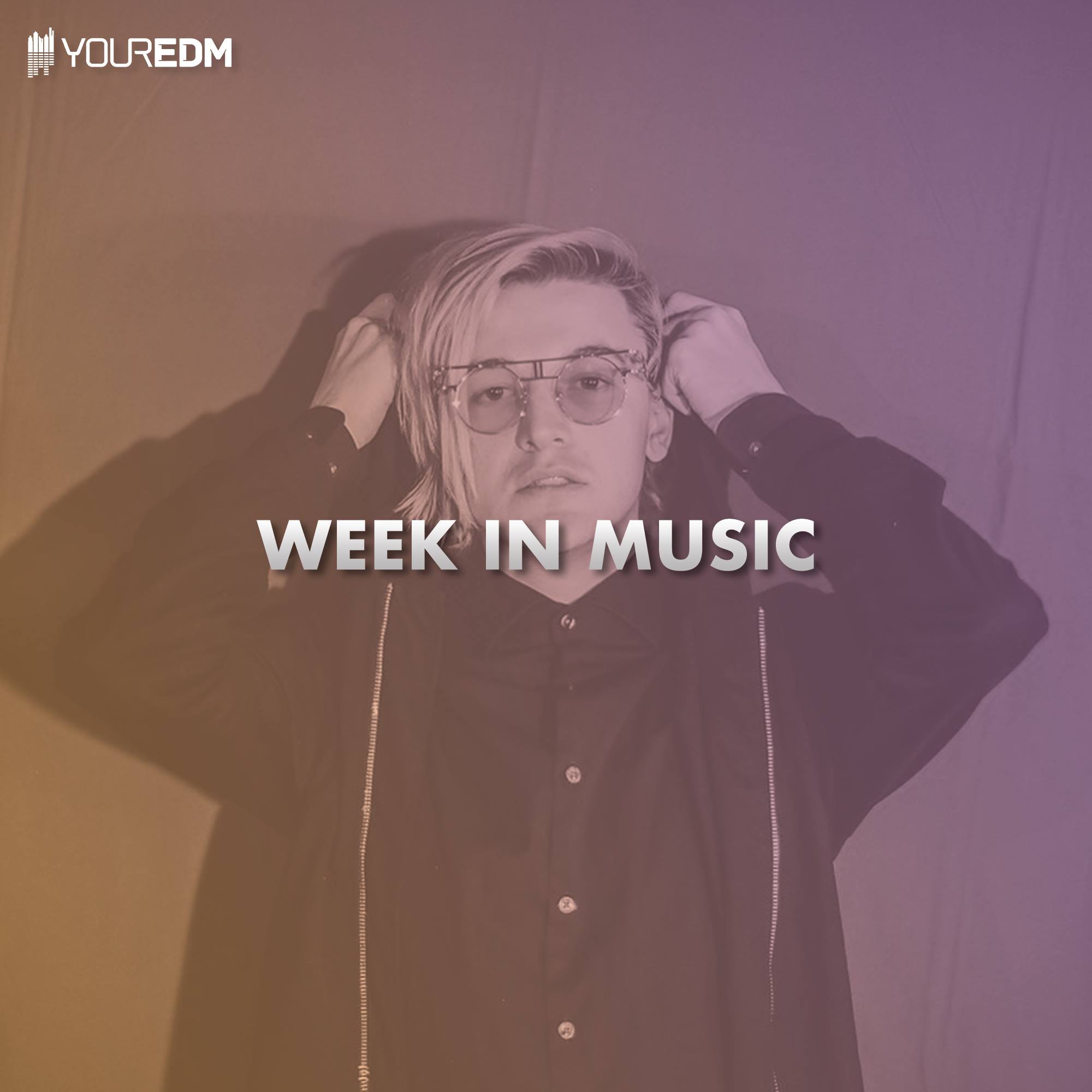 The first week in music update of May is chock full of new albums from some of your favorite producers like Ghastly, Ookay, Felix Cartal plus hot new singles from Marshmello, Yellow Claw, Diplo’s new project LSD and more.

Diplo’s brand new supergroup with Sia and Labrinth announced themselves in style with “Genius.” Expect more trippy music from LSD to come shortly!

Though not a conventional EDM ‘producer,’ Jon Hopkins also dropped his newest album Singularity which is definitely worth a listen. Check out “Echo Dissolve” on our playlist if you aren’t familiar for a taste of his work!