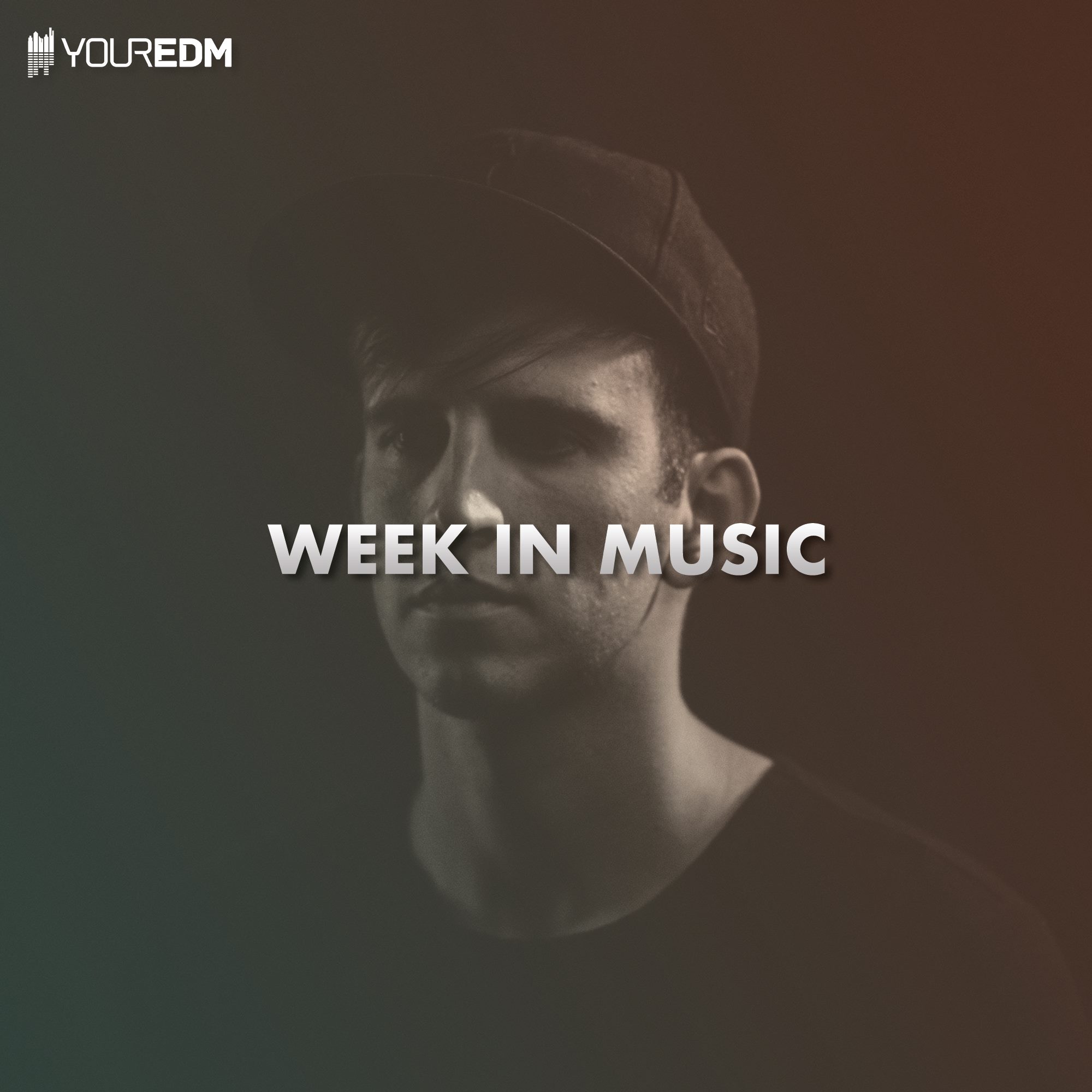 We thought it’d be hard to top all the great releases in April. Yet, May is kicking ass so far. New albums, big singles and insane mashups have released in just the first two weeks. The new edition of Your EDM‘s Week in Music showcases the next round of great May releases.

Illenium, Said the Sky and 1788-L team up for the amazing “Sound of Where’d U Go,” a new VIP collaboration of Illenium and Said the Sky’s original “Where’d U Go” and Illenium and Kerli’s “Sound Of Walking Away.” The combo works excellently and adds another great track to each artist’s discography.

Slushii beats Porter Robinson and other anime-loving producers to the punch by collaborating with vocaloid Hatsune Miku. While Miku technically doesn’t exist, she managed to land an official collaboration with Slushii for “Through the Night.”

3LAU revists his track “On My Own” with Nevve, giving it an electro house remix much more akin to his older style. The original has its place, but this remix is destined for festival stages.

Borgore dropped a suprise jazz album last week; who knew?! We selected “Weed or without you” to highlight the album.

Initial Talk gives a dancefloor-ready remix to Dua Lipa‘s hit track “IDGAF.” Between working with Martin Garrix and Calvin Harris, Lipa is no stranger to EDM at this point.