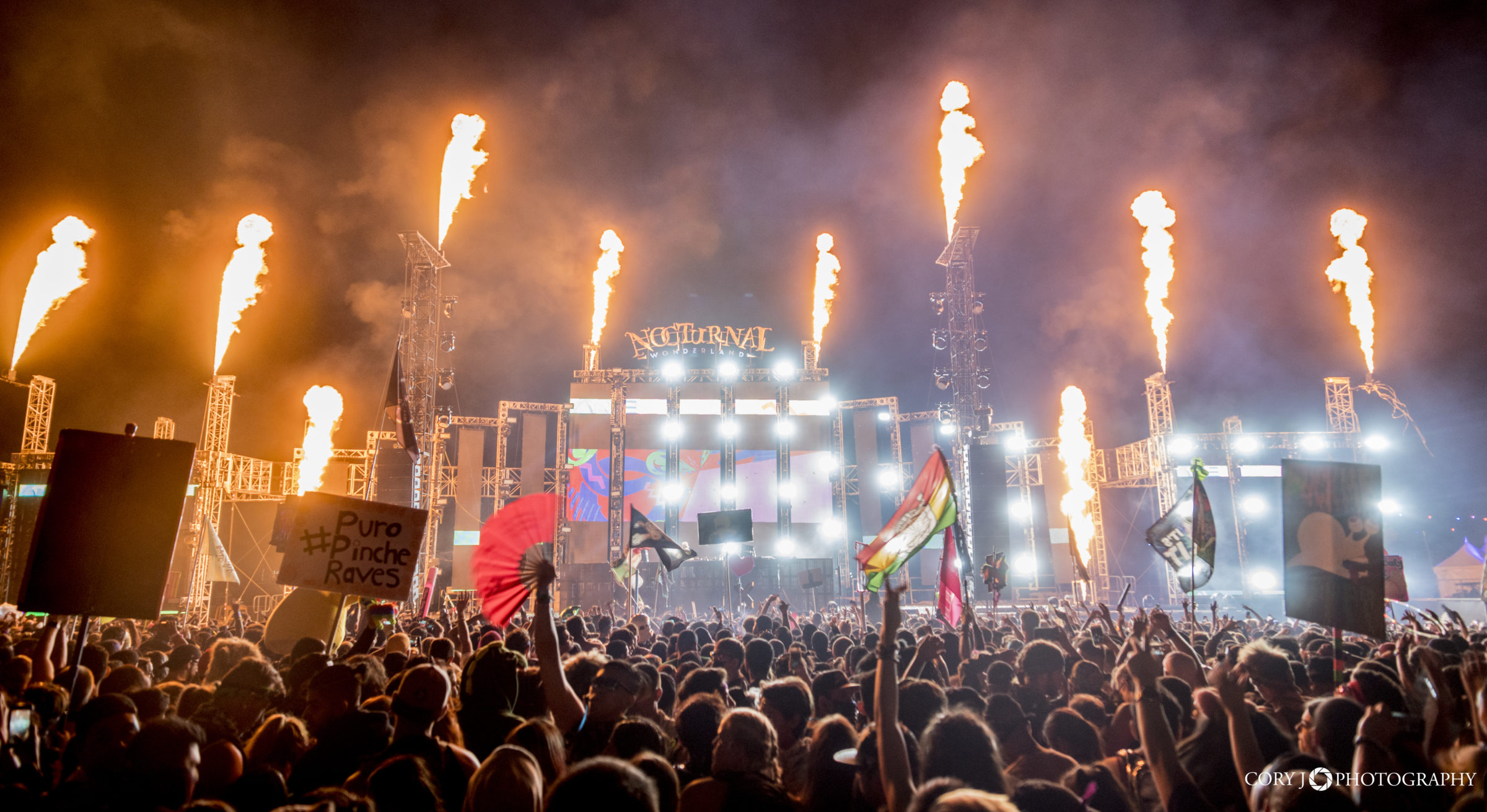 EDM continues to make huge waves with artists Marshmello and ODESZA taking over main stages at traditionally non-EDM festivals, and festivals like Ultra and EDC Vegas continually drawing in hundreds of thousands of people each year, but it’s not all sunshine and roses. According to the new business report at this year’s International Music Summit in Ibiza, EDM revenue overall fell 2 percent last year.

What is causing these decreases across the board? For the US, the report mentions that EDM crossover tracks are being classified as pop or R&B. So, tracks from artists like The Chainsmokers or Zedd may not fall under the EDM revenue umbrella. The report also points out that EDM revenue increases in places like the US and Germany were huge the past few years. Therefore, it’s only natural such rapid growth would slow at some point.

Despite the bittersweet news, the report has some positive thoughts. The report found that EDM is growing quickly in Asia, specifically in South Korea, China and Taiwan. Plus, the report argues that if EDM continues to be a part of every segment of the music industry, it could be worth $9 billion by 2021.