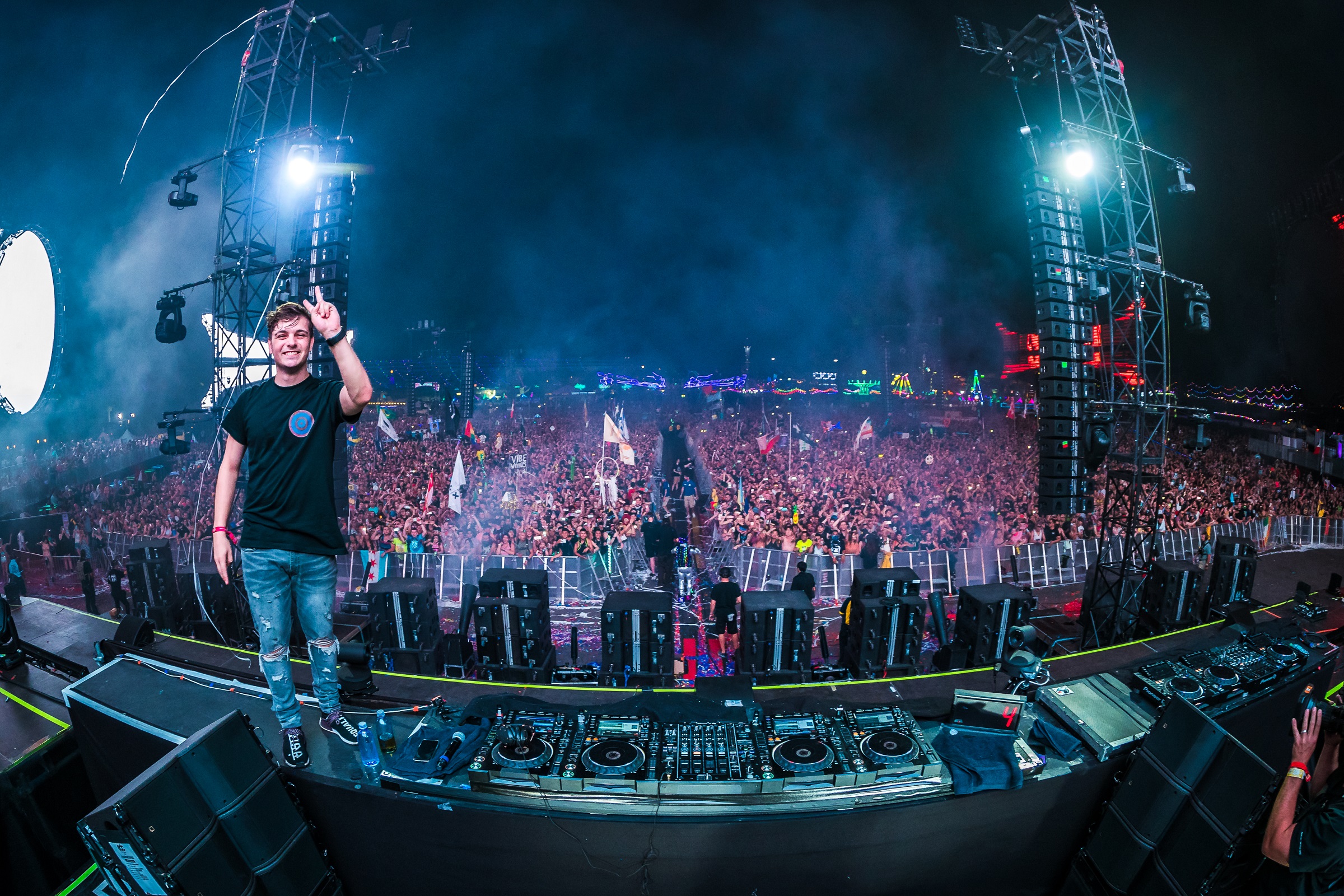 The Billboard Music Awards were held this past weekend in Las Vegas during Electric Daisy Carnival, offering up plenty of artists for interviews and fresh info while they were in town. While Martin Garrix ended up playing the massive circuitGROUNDS stage at EDC for the second year running, he also talked with Sirius XM at the BBMAs and revealed some titillating news about his next single.

Khalid announced a collaboration with Martin Garrix was in the works back in April, and now Garrix has revealed that the song, called “Oceans,” will officially be out on Friday, June 15.

At this time, there’s no preview or idea of what the collaboration sounds like. But if we know Garrix and Khalid, working together will be nothing short of a #1 hit.