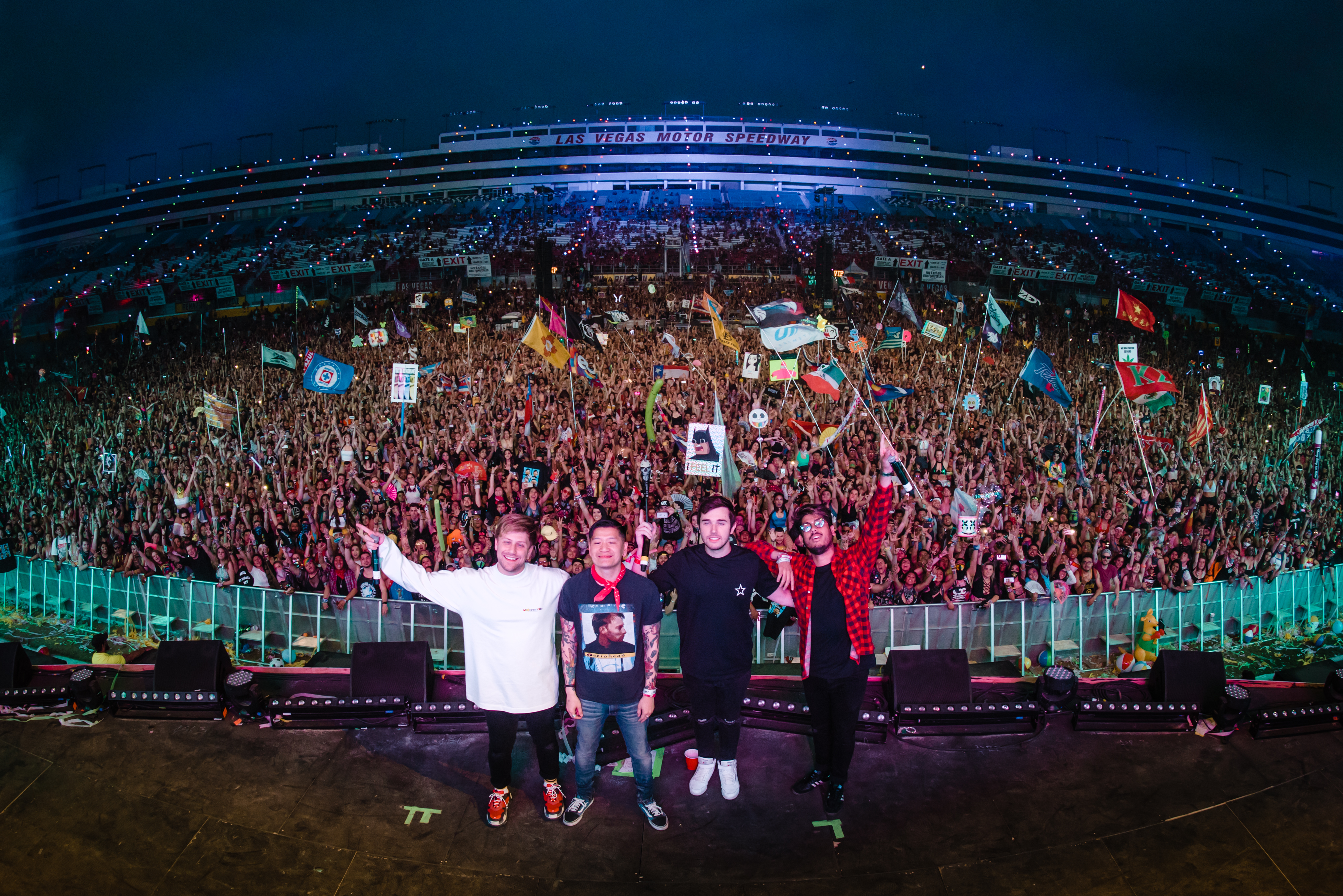 The Binches Strongly Hint About Going On Tour Together [DETAILS]

The Binches have everyone still hyped up even a week after their EDC Las Vegas debut. And now Kayzo, Ookay, Yultron, and Dotcom are hinting at a tour together. This is about to get crazy.

The four artists have been good friends for years — and that bond matched with their amazing tastes in music went over ridiculously well last weekend as The Binches threw down for the first time ever. These guys kinda swooped in out of nowhere and completely stole the show, which came complete with a surprise appearance from none other than Marshmello.

Considering Ookay and Kayzo have already shared some social posts that strongly hint at a tour, we’re going to go out on a limb and say these guys will probably, most definitely, tour. Because, why wouldn’t they?

If you want to check out the madness that was The Binches, see their full set here. In the meantime, give these guys a holler back if you want to see them throw down in your city!

The Binches Going On Tour?

I miss this already. @TheBinches

Maybe we should tour… pic.twitter.com/3NVIOideEo

Photo via The Holy Mountain for Insomniac Events