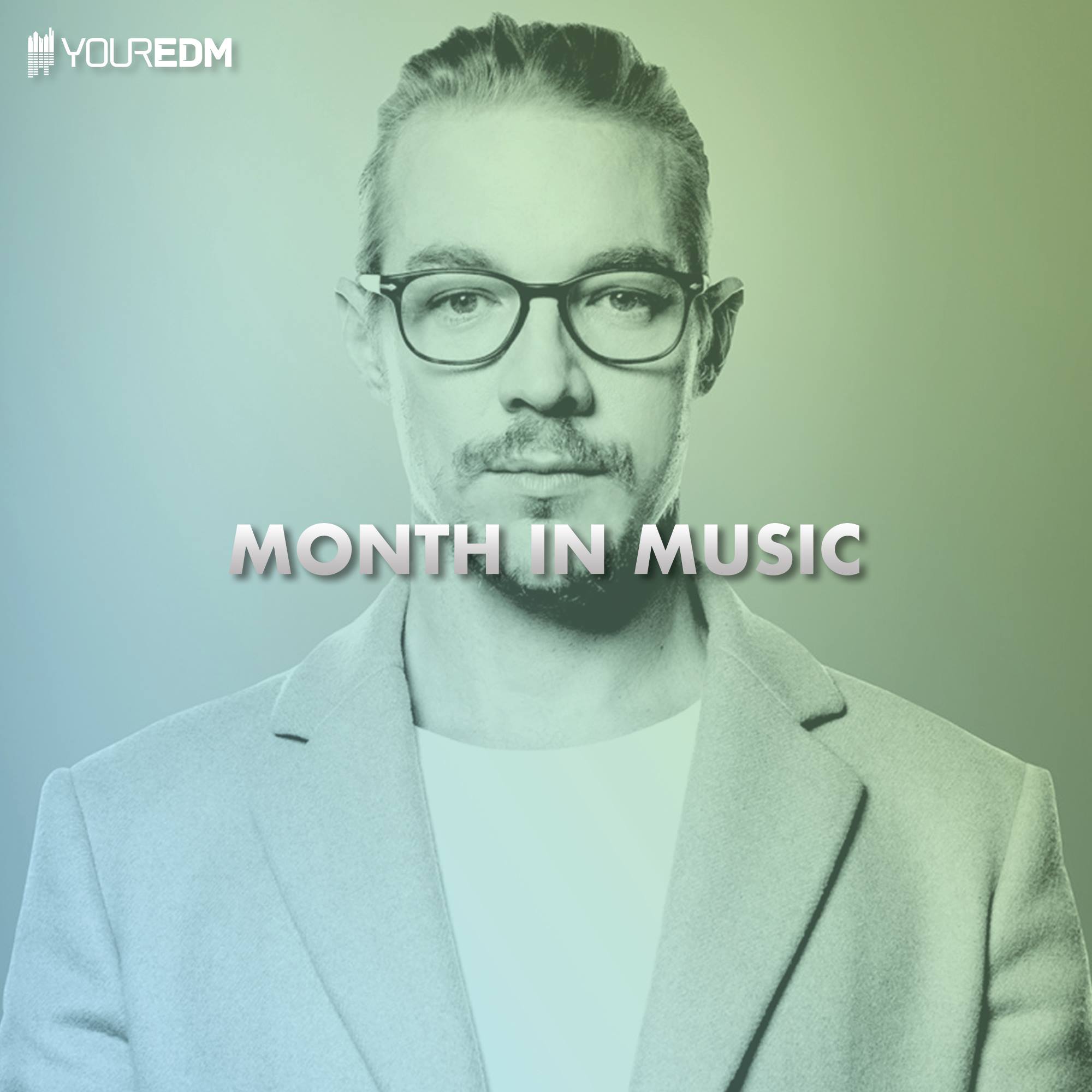 May might as well be the month of Diplo now. He released music under three different aliases, including two brand-new projects. Oh, and some other artists released new music this month as well.

First, Diplo. Diplo teamed up with Sia and Labrinth for the debut of their LSD project. LSD didn’t stop at just releasing one single; they released two tracks! Featured on our playlist is “Genius” and “Audio.”

Disclosure returned with their first big single in a long time: “Ultimatum.” A perfect comeback to their original sound, “Ultimatum” features a sample from Fatoumata Diawara.

San Holo teamed up with rising producer Duskus for “Take Me Home.” The collaboration featured on Duskus’ new EP Cute, a big win for the up-and-comer.

Diplo strikes again with the debut of his Silk City project with Mark Ronson. Their first single, “Only Can Get Better,” features Daniel Merriweather and dreamy house production.

Tiësto teamed up with protege Dzeko for a new remix/original with Post Malone called “Jackie Chan.”

Illenium, Said The Sky, and mystery producer 1788-L finally dropped their VIP edit “Sound Of Where’d U Go” that was debuted at Coachella. It’s just as incredible as when we first heard it.

Finally, RÜFÜS DU SOL also made a huge comeback with “No Place.” It’s a prime teaser of their forthcoming album.