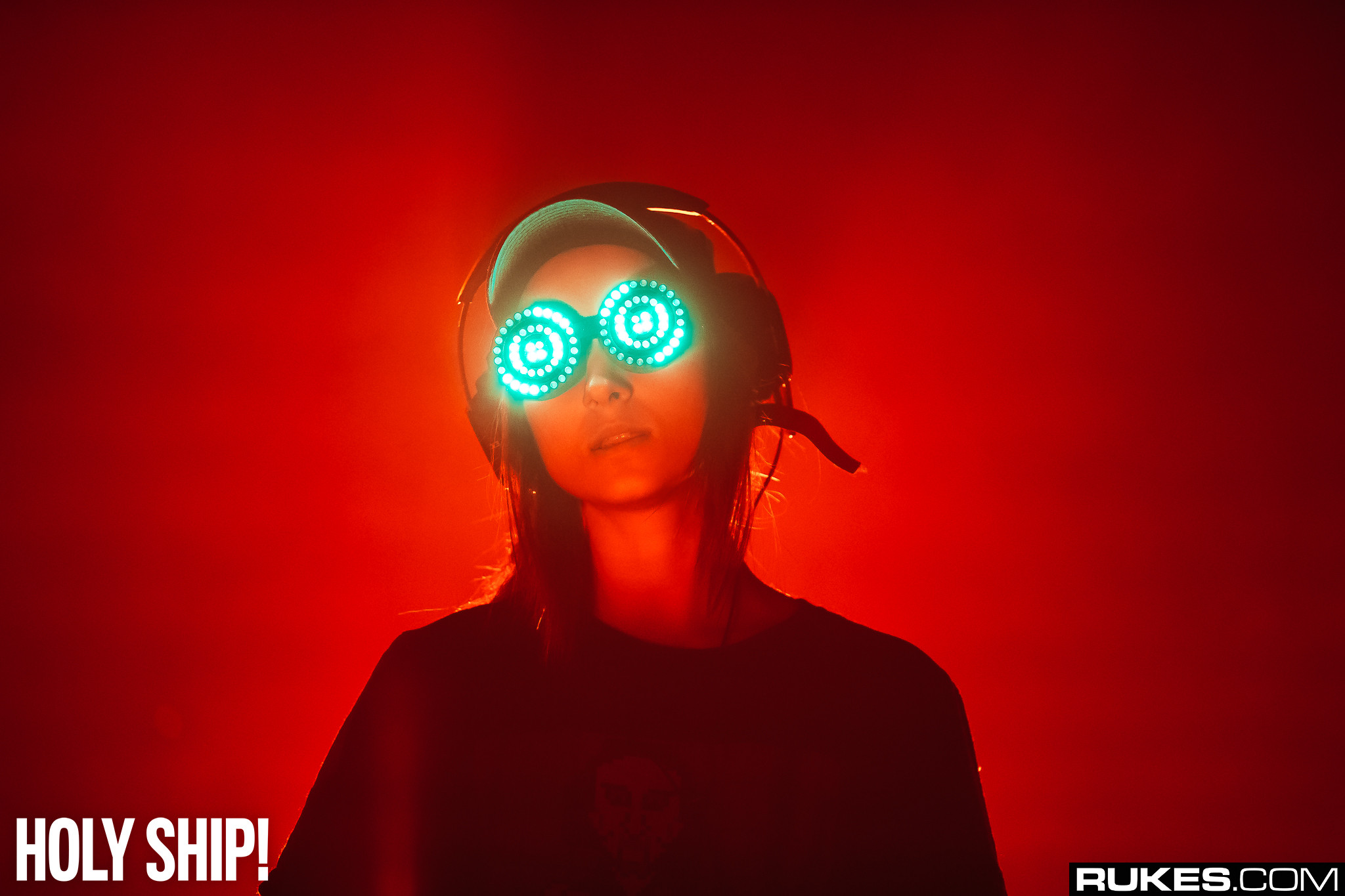 Rezz officially announced her sophomore album, Certain Kind Of Magic, last Friday, with eight forthcoming singles. Along with the announcement, she told fans to expect two singles in the month of June, with the first one coming Friday, June 8.

However, yesterday, she surprised fans once again, writing, “So I hope it’s cool w you that I drop the first single from my album tomorrow instead of Friday.”

“Witching Hour” is a stellar introduction to the new Rezz sound on the album, mixing the sound that made her so popular in the first place with a sort of invigorated drive and purpose. The same kind of textured bass and ominous synths so ever-present in her music are present in full force, unleashing the entire might of her production knowledge.

“Witching Hour” from Certain Kind Of Magic is available to stream now. Check it out below.