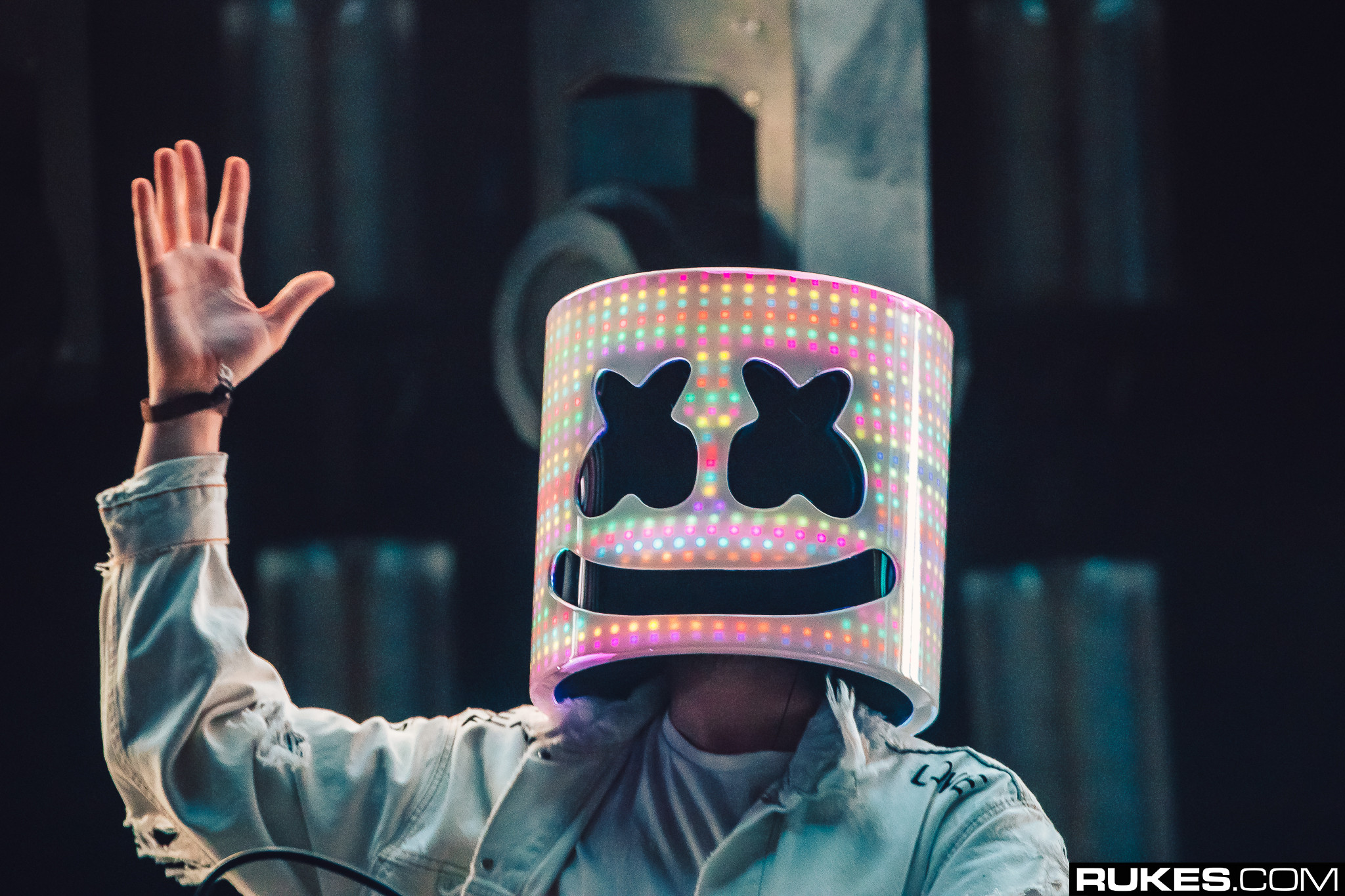 Kobalt, a music and technology company built for artists, songwriters, publishers and labels as an alternative to the traditional music business model, announced that it has signed breakthrough music producer and DJ, Marshmello. The worldwide agreement includes publishing administration and synchronization for all of Marshmello’s future works as well as his back catalogue.

Kobalt Senior Creative Director, Dominique Keegan, said of the deal, “Marshmello is a remarkably talented producer, artist, and collaborator. We are immensely honored to have him join the Kobalt family. Marshmello and his team have proven to be a distinctly self-driven, forward-thinking operation that is well-suited for the modern music industry. We look forward to working together in our shared vision to achieve continued success.”

“It was important for us to find a home where our vision and goals for the project could be supported,” said Moe Shalizi, Marshmello’s manager. “And we felt that the team at Kobalt understood this. We are very excited to be a part of the Kobalt family.”

Marshmello’s new album Joytime II comes out tomorrow. Listen to the first two singles from the album below.

via press release | Photo via Rukes.com