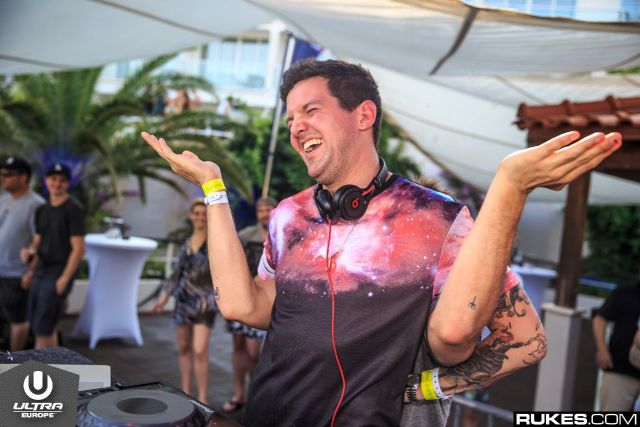 No one can say that Dillon Francis isn’t keeping super busy. Apart from producing his new Spanish-language album and occasional singles, as well as re-releasing “One Deeper Talks” and producing a song for the new Panic! At The Disco album, he’s also remixing the Latin phenom Cardi B.

As Dillon has already been in a very Latin mode of production, getting into the groove for Cardi’s song must have taken no effort at all. Sampling “I Like It Like That” from Latin legend Pete Rodriguez, Cardi’s song is already ripe for remixing and Dillon takes it all head on.

Remixing the Spanish vocals from Bad Bunny and J Balvin comes naturally to Dillon at this point, and the clear retention of Latin flavor in the remix, perhaps even more so than the original, makes his contribution to Latin music more obvious than ever.

Check out Dillon Francis’ remix of “I Like It” by Cardi B below!