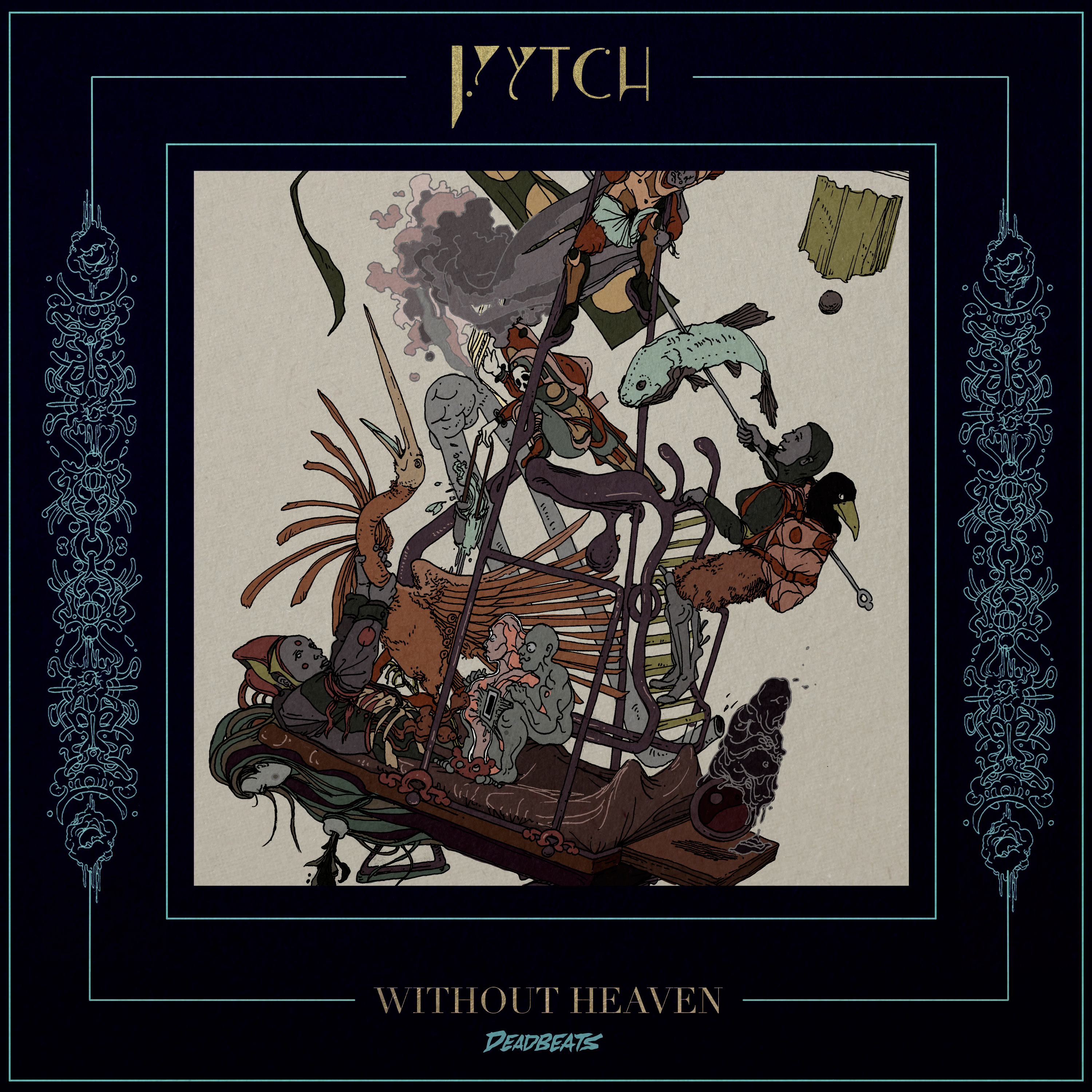 Fytch has been around the block for a minute, but at the start of this year it looked like the talented producer underwent a full rebrand and has significantly matured his sound in a period of relative silence. His last release “Without Heaven” just came out on Deadbeats last Friday.

Compared to the rest of the Deadbeats catalog, “Without Heaven” stands out as a very unique release of its own. The melancholic piano intro and focus on Fytch’s own vocals already separate it from the pack, but once the massive drop comes in you can easily see why the Zeds Dead team would be into this!