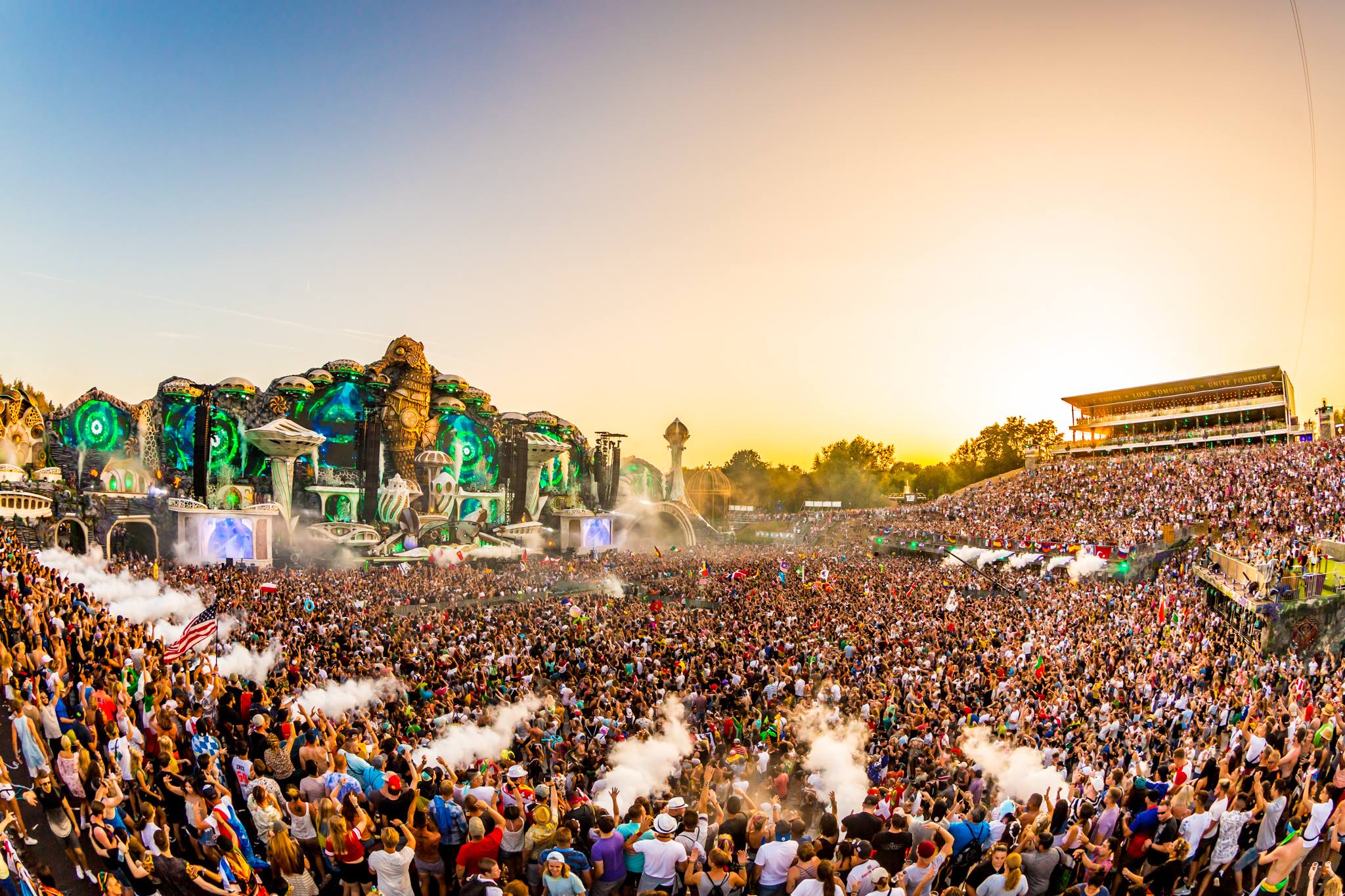 Tomorrowland finished another legendary two-weekend event this week, but the buzz around the festival continues. Tomorrowland sneakily dropped a three-CD compilation album before the festival began, plus a mini mix to boot.

On July 20, Tomorrowland released a digital version of the Tomorrowland 2018 (Story of Planaxis) album. Spanning 3 CDs, the album features mixes from some Tomorrowland favorites. Armin van Buuren and Axwell mixed the first CD and Dimitri Vegas & Like Mike and Lost Frequencies mixed the second CD. The third CD caters to the house and techno heads, including tracks from the likes of 16 Bit Lolitas and remixes from Four Tet and Kölsch. The album released physically on July 27 as the second weekend of Tomorrowland kicked off.

To promote the album, record label Cr2 Records—who also released the album—put out a mini mix with tracks from the album. The mini mix features tracks from Lost Frequencies and Armin van Buuren, plus a host of remixes. Clocking in at just 14 minutes, the mini mix packs in 10 tracks.

Check out the Tomorrowland 2018 mini mix below, and grab the full compilation here.