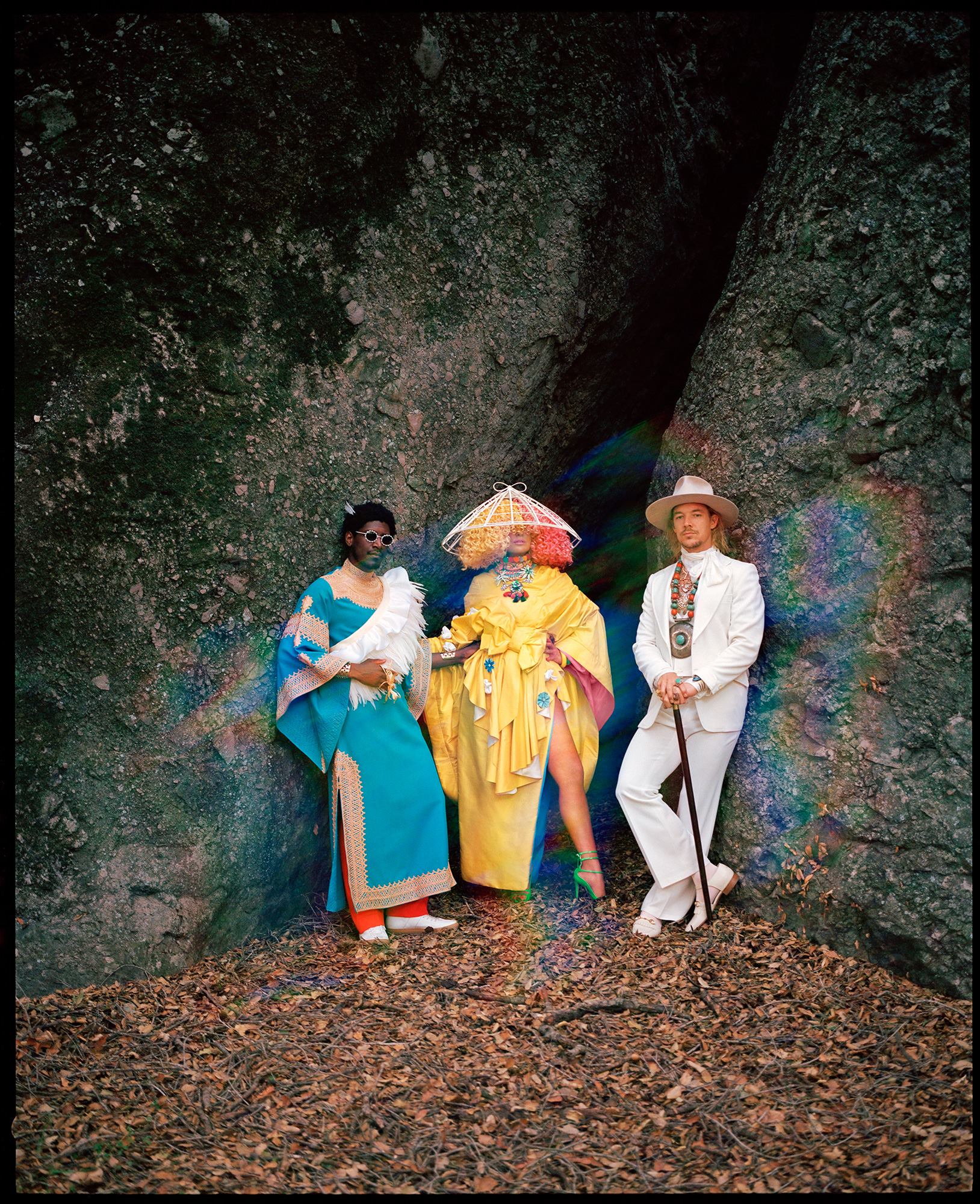 2018 has been the year of collaborations, with music’s biggest acts from all genres working together to produce new hit releases. And Diplo is one artist who has been cranking out groundbreaking collaborations recently.

“Welcome to the Party” feat. French Montana, Lil Pump, and Zhavia Ward is just one example of his versatility as a producer. He works his magic yet again by creating upbeat melodies that fit perfectly with Sia and Labrinth’s vocal talent.

After releasing “Audio” and “Genius” just this summer alone, they are back at it again with the release of their new track “Thunderclouds.” The full album is set to be released later this year and based on what we’ve seen so far, the album is sure to packed with artistic genius.

“Thunderclouds” is the romantic summer anthem we’ve all been looking for, and could be a staple by the end of the year. The dreamy sentimental tempo is paired with melodic lyrics to paint the picture of this stormy love romance.

“You’re saying those words like you hate me now. Our house is burning when you’re raising hell,” Sia and Labrinth trade off singing. “Here in the ashes your soul cries out, but don’t be afraid of these thunderclouds.”

This single is a bit different than the last few we’ve heard from the group. Straying away from an electronic backbone, this tune focuses heavily on a romantic dance between the vocalists and the soulful guitar blends that give the song its laidback tropical vibe.

An official music video is expected to appear in the near future, and fans are hopeful that dancer Maddie Ziegler will make an appearance after Diplo posted this photo to his Instagram. She has been featured in Sia’s most famous videos such as “Chandelier” and “Elastic Heart,” showcasing her elaborate and eccentric dance style.

Check out “Thunderclouds” and the psychedelic cartoon graphics they’ve created as their staple below.