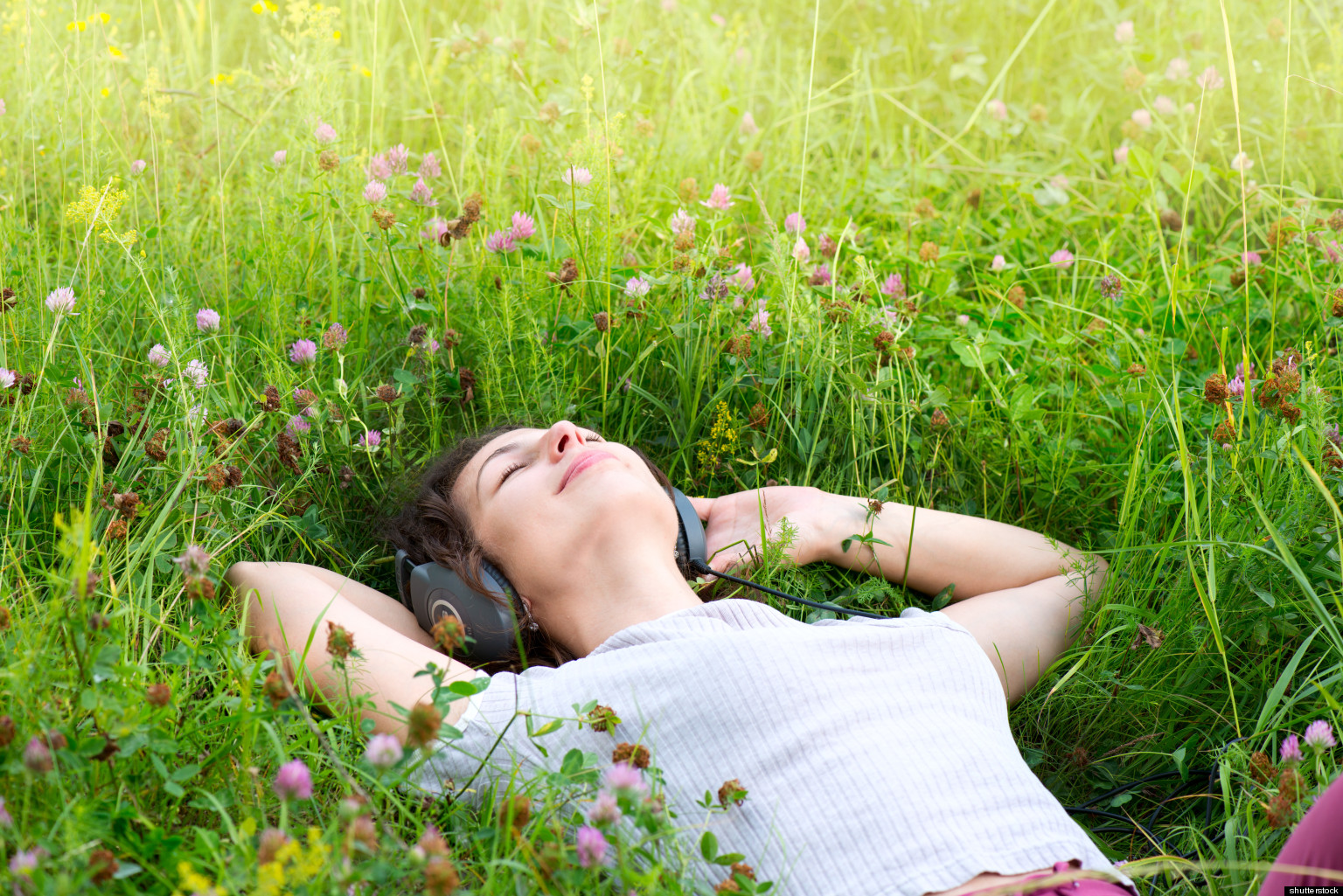 Music has long proven to be beneficial to people’s health. Whether it’s lowering stress or getting you amped up, music’s ability to tap into the human consciousness is unparalleled. And according to a study from Dr. David Lewis-Hodgson of Mindlab International, there are plenty of songs that can properly reduce your anxiety.

The study asked subjects to solve puzzles that would induce various levels of stress while a variety of songs played in the room. Plenty of songs reduced anxiety in participants, but one song in particular showed a 65 percent decrease in anxiety, and a 35 percent reduction in their usual physiological resting rates.

It turns out, this was no coincidence. The group who made the song, Marconi Union, worked with sound therapists for the purpose of constructing a song that would reduce heartrate and induce a feeling of calmness in listeners. Looks like it worked.

Of the track, Dr. Lewis-Hodgson said, “‘Weightless’ was so effective, many women became drowsy and I would advise against driving while listening to the song because it could be dangerous.”

So make sure you’re at home, and listen to a playlist of the “most relaxing songs ever” below.