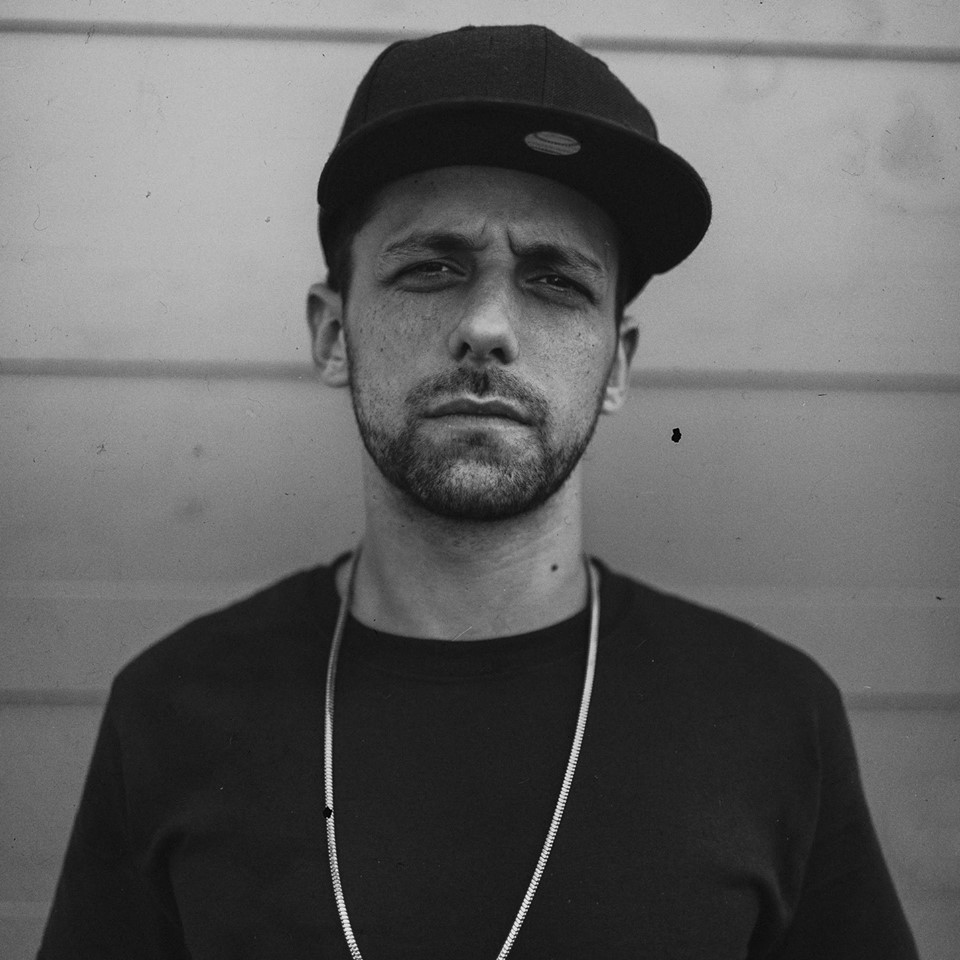 A producer’s worst nightmare: having their music stolen. It’s an idea bad enough to shake a producer to their core, and unfortunately two dubstep producers were victims of theft this weekend. Megalodon and Subtronics were both hacked and had unreleased music stolen, with other potential victims looped in as well.

Some kid just hacked my twitter, stole all my un released music. Uploaded it to his SoundCloud as his own tracks and is now DM’ing all my friends AS ME telling them to follow his sound cloud… kids these days always seem to amaze me

Megalodon said most of the stolen music was included in his recent Shark Week mix uploaded last month, but this marks a huge, illegal invasion of privacy regardless. Megalodon also tweeted some of his producer friends have been hacked by the same thief. The other big victim is Subtronics, who went on a lengthy Twitter posting spree about his unreleased music being stolen and warning YOOKiE to be safe.

and seriously @SCsupport @SoundCloud PLEASE check ur emails or report tickets because this is music that is too be released in the future, hackers are easily gaining access to our private files and we cant take it down when they upload OUR hard work

dude seriously delete all your private soundcloud uploads, i checked all their followers and ur one of them so u never know who they can target.

i blocked him this morning and the tune was uploaded like 2 hours ago im assuming he either brute forced into my soundcloud or twitter or used the DM's some how. We have a few people looking into it but i reset all my passwords and deleted everryythinggg

holy shit is that what it was yeah ? I was so confused. hope u got it fixed G 🤯

Thanks my g! Hope all is well, btw heads up these kids also hacked a few other artists.. I’d be absolutely livid if this happened to ur music >_< just keep ur head on a swivel

We hope this hacker/thief are brought to justice soon, and all of Megalodon and Subtronic’s unreleased music and information are returned safely.