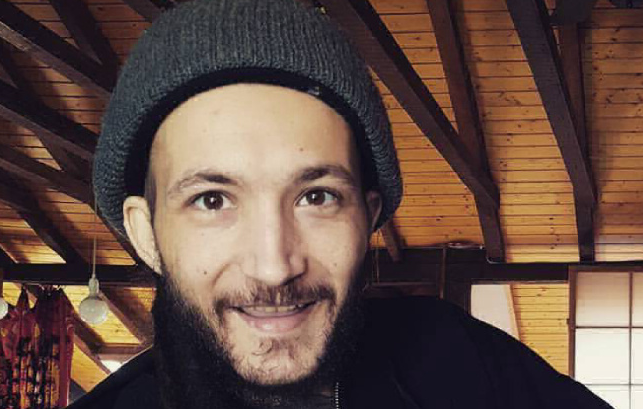 Razat has passed away after a lengthy battle with cancer — another talented artist gone way too soon at the age of just 31.

Real name Baltazar Gallego, the music producer was best known for his inventive sound which broke rules and defied genres. He was one of the most versatile Portuguese producers out there, having experimented with various styles including drum & bass, trip hop, dubstep, breaks, electro, trap and beyond.

I'm very sad to inform you that Razat passed away due to a long battle with cancer. 💔💔💔

Razat had been producing and spinning all sorts of bass-driven music since 2009.

The producer died this past Saturday due to his prolonged illness. According to reports, he was surrounded by family and friends.