With Manchester Pride and Creamfields Festival both having taken place this past weekend, hundreds of thousands of people in the UK have had an opportunity to have fun and, if they’ve been so inclined, to partake in some substances like MDMA. 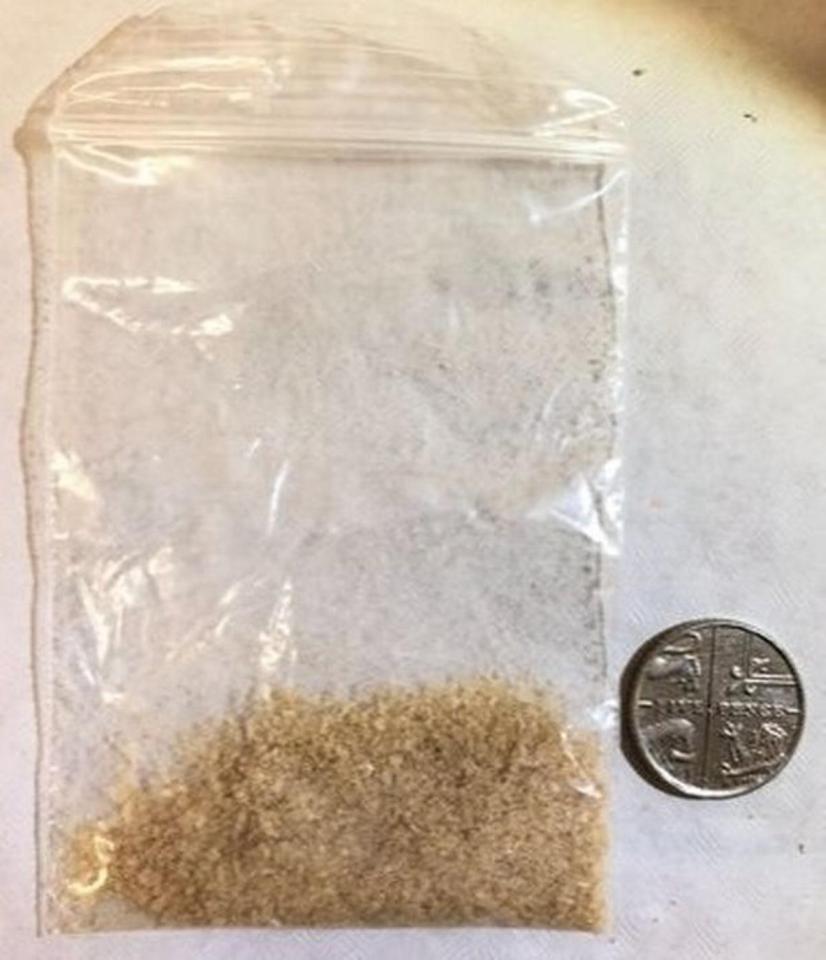 However, these festivals and scientists from The Manchester Drug Analysis & Knowledge Exchange have issued warnings to attendees and revelers to be cautious. These scientists discovered the the chemical MMMP at both festivals being sold as MDMA.

The substance also known as photoinitator and is normally used in the production of inks and in colored coatings.

Dr Oliver Sutcliffe from MANDRAKE team confirmed “numerous bags” which are being sold as MDMA had been found over the weekend.

Not much is known about how MMMP affects humans, but its toxicity to fish and the environment doesn’t exactly bode well for other species. Its similarity to the crystal form of MDMA has organizers wary that festival-goers would mistake it for the party drug and take it without question.

As always, if you choose to partake in these kinds of substances, be sure to test it. Testing kits are available from DanceSafe here.

Dr. Luke Fires Back At Kesha, Details Defamation Claim In Letter to Press