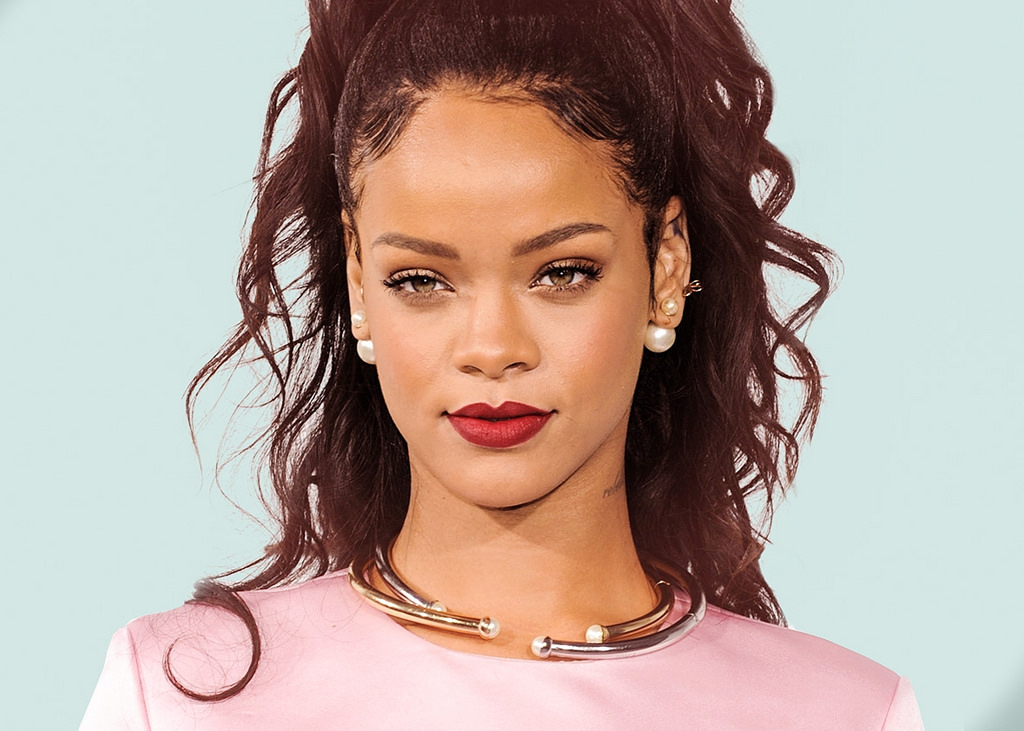 Remember that back and forth between Diplo and Rihanna a while ago? She said one of his produced tracks sounded like a “reggae song at an airport” and for a hot minute it was all anyone talked about. Well, that diss might have actually worked to his advantage.

In a reveal to The Daily Star, Alesso reportedly said Ri is working on her next album with some of his producer pals including Calvin Harris, David Guetta, Martin Garrix, and Diplo. It sounds like her ninth album, currently known as R9, is going to be totally stacked.

Alesso was quoted, “I’ve heard she wants to take over the dance music charts, we have some mutual friends, so we’ll see what happens with that. She has the voice that fits on any record, she makes every record sound great. Whether dance, house, ballad, Rihanna can do it all. It will be great.”

A tweet from Diplo pretty much confirms that it’s happening. “The first rule of fight club is you do not talk about fight club,” he said.

As for Alesso, he’d also be down to work with Rihanna, too. However, he said it’s too early to know about a feature.

“We’ll see, but I would just make the most of the studio session and never ever leave,” Alesso told The Daily Star. “I’d just record vocals. I don’t care if she mumbles I would take it!”

the first rule of fight club is you do not talk about fight club https://t.co/S5kubaGC0N