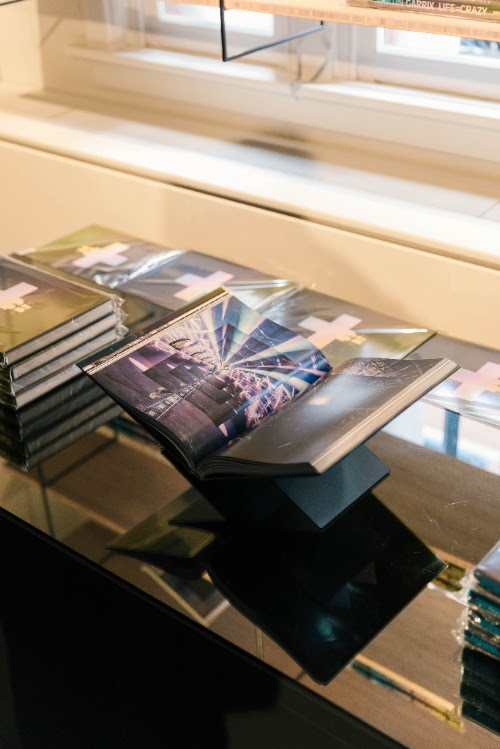 The launch of the book was celebrated at X BANK in Amsterdam yesterday, with the ground floor of the W Amsterdam hotel having been transformed into a Garrix pop-up store. The pop-up store will be open to visitors until Sunday October 21st.

The launch, hosted by Kay Nambiar, featured a live Q&A of Martin Garrix and his photographer Louis van Baar, who shot all the photos for the book.

The book is available now for 50 euros and ships internationally. Purchase here.

Martin Garrix is the current #1 DJ in the world, as crowned by the DJ Mag Top 100 last year. The results of this year’s poll will be announced on Sunday, October 21 during a special awards ceremony at Amsterdam Music Festival in front of 35,000 fans, during the world-renowned Amsterdam Dance Event (ADE).

Will Martin Garrix retain his title and be the #1 DJ in the world for a third year running? Tune in this weekend and find out.

DJs Will Now Be Able To Mix Songs Directly From SoundCloud