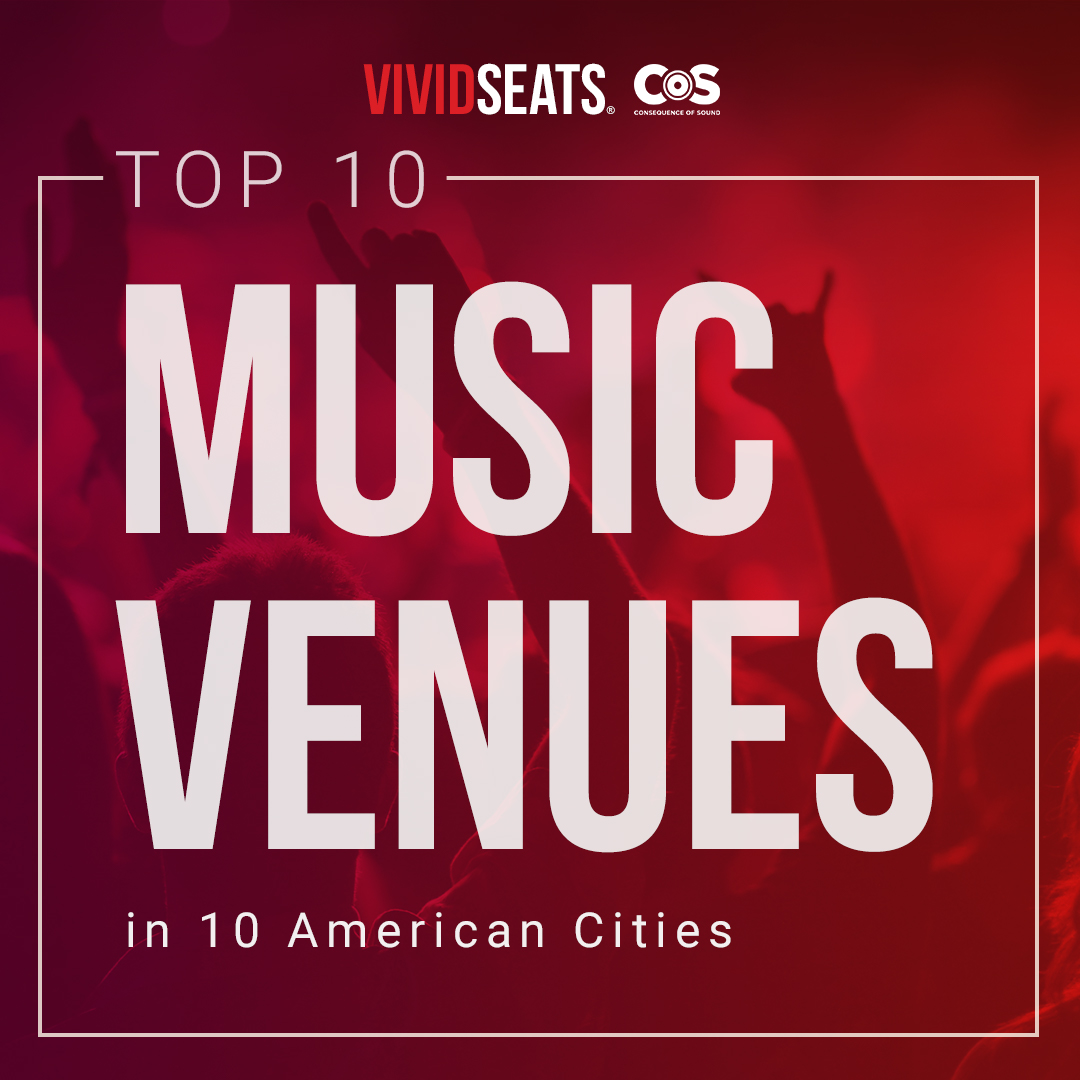 Making a definitive list of anything is difficult enough on its own, and no matter what criteria you choose to abide by, it’s still inherently biased. That being said, there are ways to at least alleviate the bias and make it less so. Rather than rank the top 100 music venues in America full tilt, Vivid Seats & Consequence of Sound have put out a ranking of the top 10 music venues in 10 specific American cities: Atlanta, Austin, Boston, Chicago, Los Angeles, Nashville, New York City, Portland, San Francisco, and Seattle.

Criteria for rankings include location, capacity, notoriety, and more. See the top venue for each city below, and go here for the full list.