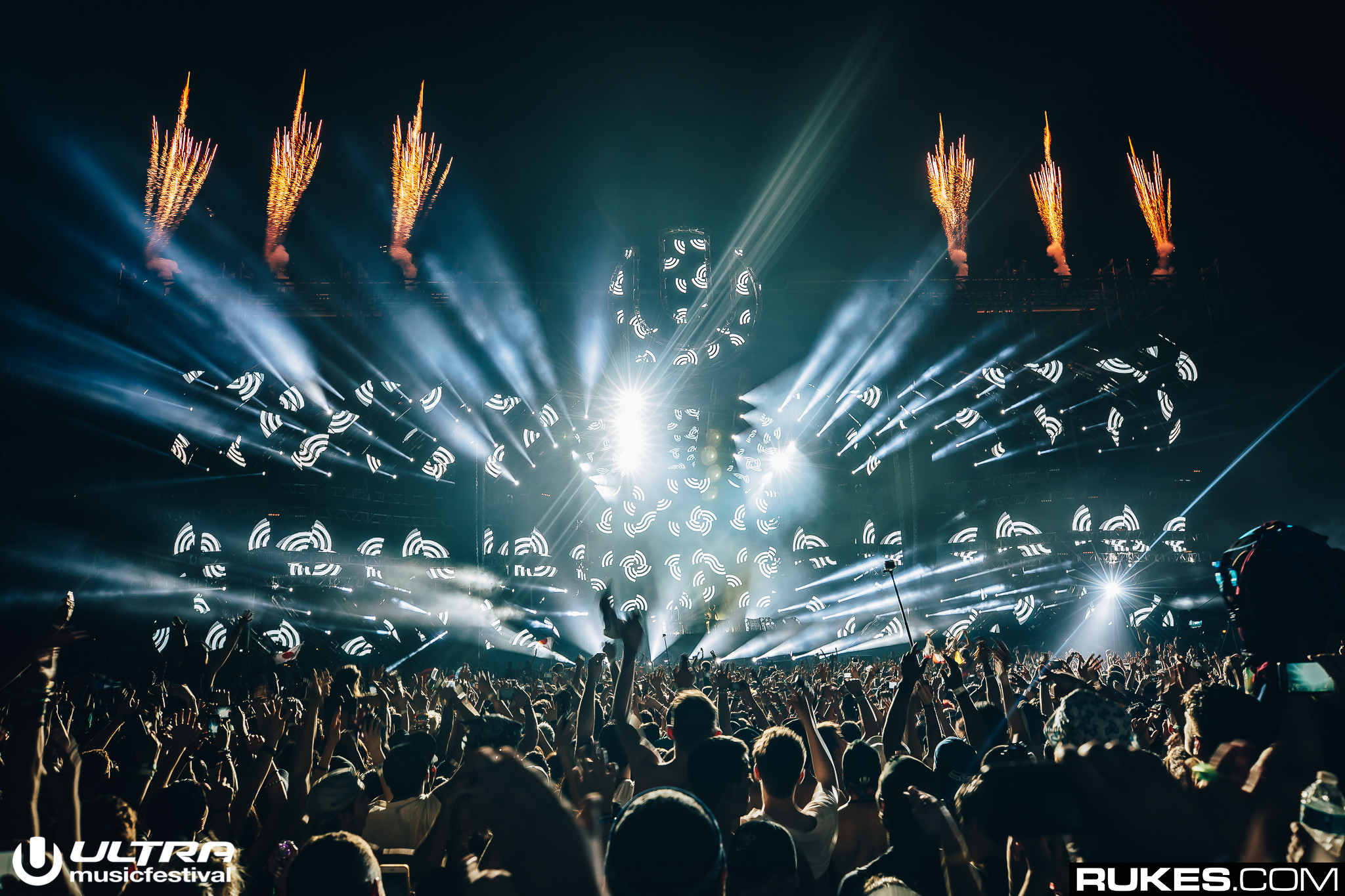 By this point, Ultra Music Festival’s proposal to move to Virginia Key has been well-documented. However, Mayor-Elect Mike Davey and the Village of Key Biscayne, which have both already expressed their disapproval of the festival, just released a video to the community which features blatant propaganda and false information about the festival.

A statement released by Ultra Music Festival reads, “It is deeply regrettable that Mayor-Elect, Mike Davey and the Village of Key Biscayne have elected to publish statements that are knowingly false and misleading rather than to first seek to collaborate with either Ultra representatives or its City of Miami partners (if for no other purpose but to gather accurate facts and to gain an understanding of Ultra’s commitment and obligations respecting, traffic mitigation and environmental and historical preservation planning).

“By opting to instead circulate what appears to be primarily stock photos (unrelated to Ultra) featuring used needles, polluted shorelines, traffic gridlock, by falsely and intentionally reporting that potentially hundreds of thousands of attendees will be converging on the Rickenbacker Causeway and by falsely stating that City of Miami had purportedly evicted Ultra for environmental destruction, increased alcohol and drug-related violence, safety risks and by reporting other untruths is blatantly disreputable.”

While there are certainly obstacles that Ultra will face if a move to Virginia Key is approved, the images of “used needles, polluted shorelines, traffic gridlock” are purely a scare tactic by Key Biscayne Mayor-Elect Mike Davey.

The tentative vote on Ultra’s move to Virginia Key is scheduled for November 15.

Watch the video from Mayor-Elect Mike Davey below.